Posted on October 7, 2018 by Gypsy Gallardo in News, Opinion 0 Comments 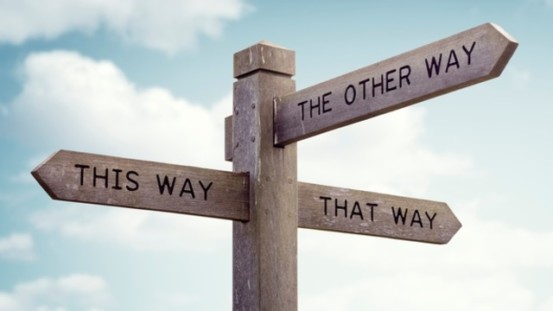 This year’s crop is one of the largest yet of constitutional amendments that Florida voters will have to decide. Twelve amendments in all will appear on your November 2018 ballot, which is 8 more than the 4 amendments featured on the 2016 ballot.

What’s worse is that there is no community consensus on the dozen proposed MEGA changes to the state constitution.

Only one has unanimous support from sources researched by the Power Broker magazine (Vote Yes! on Amendment 4); and only two are unanimously opposed (Vote No! on Amendments 5 and 7). Opinions are split on the other nine amendments.

See a 1-page summary of differing positions by local black officials (Senator Darryl Rouson and Pinellas County Commissioner Ken Welch), along with the NAACP, Urban League, and others.

But don’t give up. It’s imperative that we make our way down the entire ballot. Not only is there a lot of money at stake, several of the amendments tip the balance of power away from everyday people, and put more power into the hands of elites.

If we forego our vote because the ballot is too complex, chances are good that special interests will win out! A prime example is Amendment 5, which is strongly backed by the corporate community because its passage will make it harder for Florida’s legislature to raise corporate taxes.

So if you’re like most people, and can’t spare the dozens of hours it would take to get fully educated on the amendments, help is available.

Your vote may boil down to who’s opinion you trust the most. Here is a short list of the voter guides available to help you decide.

Florida Senator Darryl Rouson – This link offers a brief explanation of the Senator’s position on each amendment.

Pinellas Commissioner Chair Ken Welch – This link offers a brief explanation of the Commissioner’s position on each amendment.

Progress Florida – This link offers a neat tabular summary of positions by some of the state’s more progressive leaning groups, including Progress Florida itself, the League of Women Voters, Florida National Organization for Women, and Sierra Club among others.

League of Women Voters – This link provides easy-to-read summaries of the 12 amendments along with the League’s position on each.

Tampa Bay Times – This link offers the Times’ easy-to-read rationale for its position on the 12 amendments.

Florida NAACP – This link gives a quick list of the state conference position, which is surprisingly aligned with more conservative organizations.

Florida Tax Watch – This link gives you a lengthy and detailed explanation of positions from a more conservative perspective.