St. Pete May Be Home to the Oldest Person in the U.S. 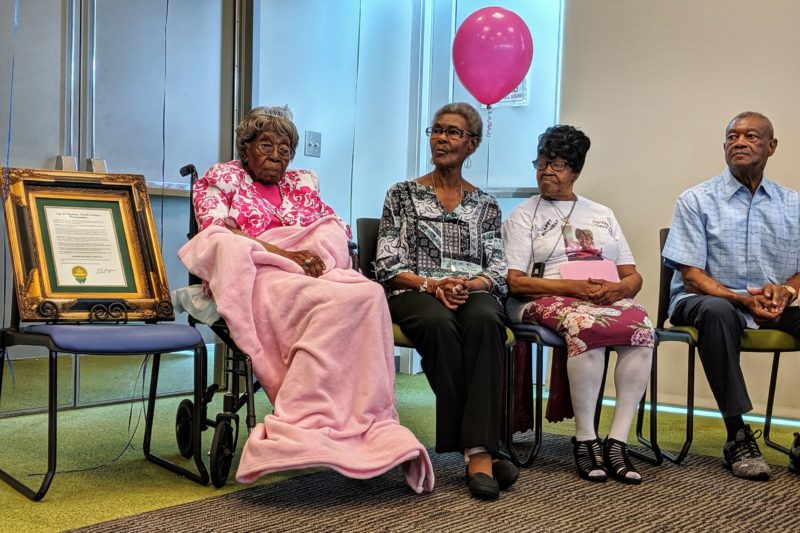 St. Petersburg, Florida, may be home to the oldest or several of the oldest people in the United States, if Pinellas County voter files are accurate.

Several sources identify Hester Ford of Charlotte, North Carolina, as the oldest person in the U.S. Wikipedia reports that as of March 2020, the Gerontology Research Group had Ford on record as the eldest U.S. resident (born August 15, 1905).

The Oldest.Org also named Ford in its March 2020 ranking of the 10 most senior U.S. citizens (who range from 102 to 114 years old. The list includes two African Americans – Ford and Ermisna Theodore of Queens, New York, who is 112 years old. The line-up cites Ford’s former occupations as farm worker and nanny.

In all, the Pinellas County Voter File shows 59 African Americans registered to vote who were over the age of 100 as of March 15th 2020.

Once I made this discovery, I took a peak at white registrants as well. The Supervisor’s list has 12 white residents of Pinellas who are older than Ford. The eldest, if still alive, is 118 years old.

Either the voter file needs updating, or Pinellas County and St. Petersburg may be able to claim yet another national distinction.