Pastor Sets Record Straight; Yes, He Will Back Baker 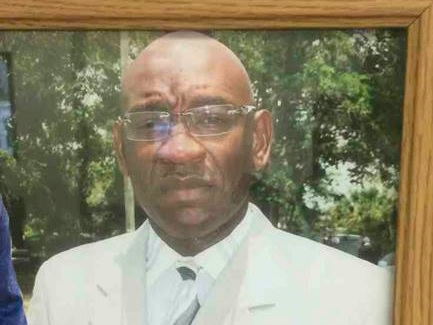 Moments ago, it was brought to my attention that Pastor Ron Gibson has gone public affirming that he has decided to back former Mayor Rick Baker, after all, in the upcoming city election.

In an exasperated Facebook post after midnight last night, the Pastor clarified his stance, which followed a firestorm of phone calls from people in the camps of both front-running mayoral candidates in the wake of my August 5th article reporting Gibson’s position at the time.

In a call with him moments ago, Gibson shared with me “This has turned into a nightmare for me. I couldn’t even get out of St. Pete without the constant phone calls. People from as far away as California calling me. This has been a bit too much for me, for all of us.”

He and I clarified the record of our conversations. Gibson reiterated that my reporting of his words was accurate, saying “I do stand by my position that I had not officially endorsed Baker, and yes, I did tell you that I wanted to be heard on the matter.”

Gibson had also publicly and passionately voiced his displeasure at being listed as a Baker endorser at a meeting of 30 pastors last Saturday (which he and others relayed to me following that meeting).

Going forward, he says “I’d like to sit down and speak with Kriseman myself to learn more about his positions. I am learning my way.”