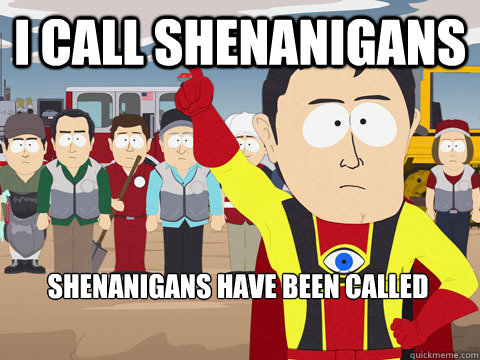 With regret, the Power Broker magazine is scrapping the results of its District 6 survey, which was a first public attempt to gauge voter preferences in the competition to fill the open seat being vacated this year by Karl Nurse.

The survey results were too murky to be useful as a true measure.

Special thanks to research assistant Aleyah Conway, we were able to identify 105 potentially valid responses.

The redux left us with 105 records. However, given the extreme doubt cast upon the process by – shall we say – overly enthusiastic fans of the candidates or possibly by candidates themselves generating illegitimate records, I cannot publish results with any confidence.

As examples of the shenanigans and potential masquerading that give me pause….

Moving forward, the Power Broker will transition to the SurveyMonkey Advantage tool. It is our hope to relaunch a District 6 survey soon.