Posted on August 30, 2017 by Gypsy Gallardo in News, The Black Vote 2 Comments 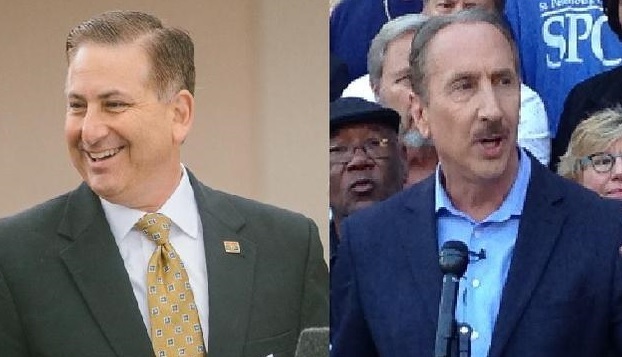 The Tampa Bay Times reported last night that former Mayor Rick Baker won Midtown precincts by about 340 votes, which gave some the impression that Baker won the city’s black vote in yesterday’s contest (judging by phone calls asking for clarification to my post reporting a dead heat tie between the two Ricks).

It is a fact that Baker came out ahead in the 5-square mile area called Midtown. However, Midtown precincts account for only 38% of votes from the city’s majority-black precincts in yesterday’s election. Childs Park precincts delivered another 23%, while areas south of Midtown and Childs Park account for nearly 40%.

But Kriseman won the majority-black precincts south of Midtown and Childs Park by 494 votes (which include Lakewood Estates and Pinellas Point). This area falls in District 5, which had the highest voter turnout rate for African Americans in the 2013 election.

Last night I reported on the majority-black vote precincts used by the Times and the Power Broker to analyze the 2013 election. Sticking strictly to those, the two men were tied at 45.9% of the vote (with Baker ahead by two votes).

However, when we include the precinct with the highest black vote count in 2013 (precinct 101, which falls just short of being majority-black), Kriseman leads Baker by 134 votes. This line-up puts Kriseman at 46.7% to Baker’s 45.4%.

All that said, it’s important to remember three things: a) 28% of black voters do not live in majority-black precincts and are not included in last night’s breakdowns; b) this analysis uses precincts where a majority of voters were black in the 2013 general election; the list may change once demographic data are released later this week by the Supervisor of Elections; and c) the heat is on; the battle for the black vote will only intensify in the weeks ahead.

*Including precinct 101; **Plus Pinellas Point, areas east and west of Lake Maggiore and areas adjacent to  Lakewood Estates