Posted on November 8, 2017 by Gypsy Gallardo in News, The Black Vote 0 Comments 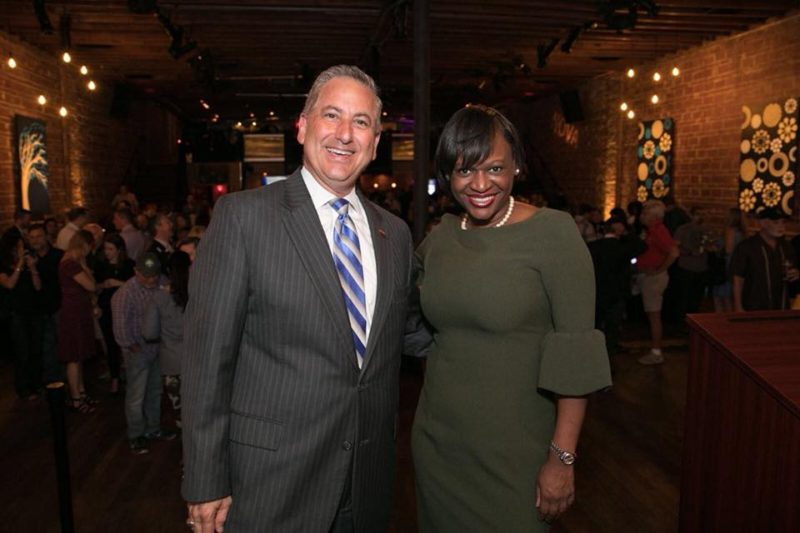 Yesterday’s black vote was bigger than it’s ever been in a mayoral election in St. Petersburg; and it clearly broke for incumbent Mayor Rick Kriseman in a contest that may have foundationally altered the city’s black vote formula.

What does it say that former Mayor Rick Baker lost ground across the board in the city’s black precincts, compared to his performance in the primary? What does it mean that African Americans veered from the decades-old pattern of voting as a bloc? How big a role did Donald Trump play in Baker’s demise?

I hope we grapple with all of the above in due time (theories welcome).

For now, though, here are 5 quick facts on the African American factor in this year’s race, strictly by the numbers.

3. The vote count in majority-black precincts was over 11,000 in yesterday’s contest. Though we will not have demographic data on black and white vote counts for another several days, the precinct-level data show record-setting levels of black voter participation. For comparison sake, there were 9,600 votes from black precincts in the August primary.

4. The turnout rate in precincts where African Americans are a majority of voters was 33% in the November 7th competition (versus 29% in this year’s primary and 29% in the 2013 general election).

5. Broken down by majority-black neighborhoods, Rick Baker won the Midtown and Childs Park precincts once again in the November 7th general, though by much smaller margins than he did in the primary; his margin in Childs Park was less than one and a half percent. Kriseman won in the other majority-black areas, including the areas surrounding Lake Maggiore, Lakewood Estates and parts of Pinellas Point.