Posted on September 20, 2018 by Gypsy Gallardo in News 0 Comments 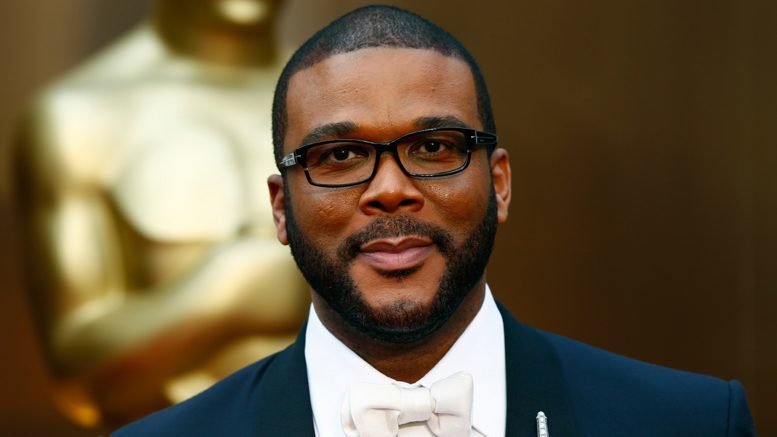 The interest of national media in the high-wattage race for Florida Governor may have faded in recent days; however, Democrat Andrew Gillum keeps banking big dollars from global players.

The latest luminary to give to Gillum: Actor, playwright and filmmaker Tyler Perry, who ponied up $100,000 to Gillum’s Forward Florida committee on Sept. 13.

For Perry, the six-figure check amounts to a rounding error in his personal finances. The man behind the commercially reliable Madea character was worth $600 million, according to Bankrate.com, as of last year.

What’s clear: Gillum’s inspirational story, along with his presence and viability as a candidate, resonate with deep-pocketed celebrities just as they do the George Soros- and Tom Steyer-types who played a major role in pushing the Tallahassee Mayor to a primary victory the pundits never saw coming.

As of Sept. 7, the last date for which finance reports for the candidates’ political committees and campaign accounts have been fully filed, Gillum had just over $5 million between his campaign account ($2.17 million) and Forward Florida ($2.84 million).

Republican Ron DeSantis is somewhat farther behind, with $662,000 in his campaign account and an additional $1.86 million in his Friends of Ron DeSantis committee.

DeSantis has been buffeted by difficult news cycles since winning the nomination, with liberal groups calling him racist.

He spent over a week walking back a contention that electing Gillum would “monkey this up,” ultimately calling the “phony controversy” a “nothingburger.”

Polling — including from the GOP-friendly Florida Chamber — suggests that the oppo is leaving a mark. Gillum was up 47 to 43 in the Chamber survey, a margin that also GOP-friendly Rasmussen affirmed with its own poll.

DeSantis also has incurred the ire of his political patron, President Donald Trump, who reportedly thinks him “disloyal” after the Republican candidate did not affirm Trumpian contentions that the death toll in Puerto Rico wasn’t inflated for political purposes.