Rumor vs Reality, Status of the Quest for Recount in Florida Governor’s Race 2018

Posted on November 9, 2018 by Gypsy Gallardo in News 0 Comments 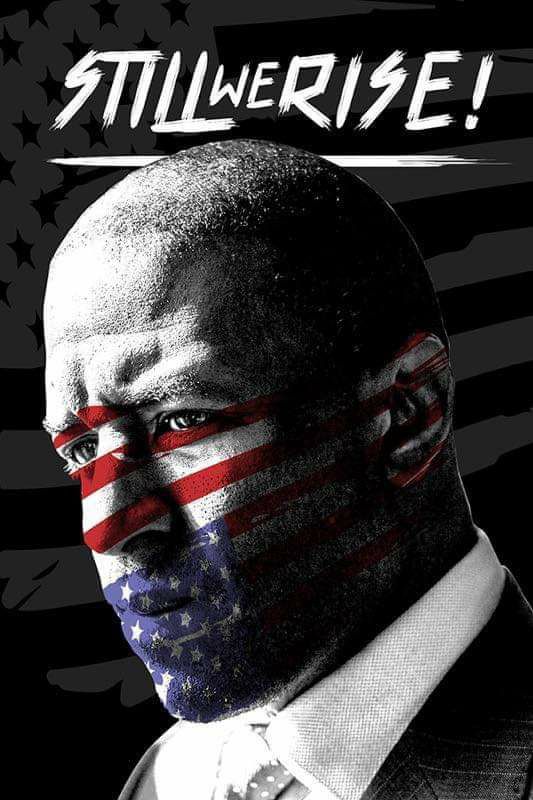 IMAGE: Artist Unknown; if you or someone you know created this incredible image, please be in touch.

Rumors and misinformation abound in the red-hot discussion about whether Florida will undergo its first statewide recount since the fiasco of the 2000 Presidential Race.

Be clear – the State Supervisor of Elections has not yet officially called a recount, and likely won’t until after counties submit their unofficial results to the state this Saturday. If results show a half of one percent gap (0.5%) or less between candidates, a machine recount will take place; and if the gap is a quarter of a point  (0.25%) or less, a hand recount will happen.

Votes for Andrew Gillum have steadily chipped away at Ron DeSantis’ lead since election night when Gillum offered a ceremonial (non-legally binding) concession to his Republican opponent.

The race entered recount range at 2 p.m. on Thursday when Gillum was separated by 0.47% from competitor Ron DeSantis, which is below the 0.50% threshold that triggers an automatic machine recount. As of Friday at 6 p.m., the gap still stood at 0.44% – the same as it’s been since 7:10 p.m. on Thursday (though the vote count continues to climb steadily).

The other two races that stand poised for official recounts are the U.S. Senate race (Rick Scott (R) vs incumbent Bill Nelson (D), who are separated by less than one-fifth of one percent (0.18%), with a spread of 15,068 votes in favor of Scott); and the Florida Commissioner of Agriculture race (Matt Caldwell (R) vs Nikki Fried (D), where Fried is now in the lead by 2,924 votes or 0.04% of the vote).

Here is a screen shot from the Florida Election Commission reflecting the gap in the Governor’s race at 6 p.m. Friday.

STATUS OF BALLOT COUNTS BY COUNTY

THE SITUATION IN BROWARD COUNTY

Broward is the only county in Florida that has not yet completed counts of early votes, and it’s one of only two counties (along with Palm Beach) that has not completed a count of its mail-in ballots. Read the Miami Herald’s most current report on the matter (posted at 9 p.m. Thursday. The Broward Supervisor of Elections, Brenda Snipes, has not yet explained why her office reported two different figures for total ballots cast (695,799 vs 716,268).