The Mis-Use of Black Images, “Writing” Wrongs and the Power of the Pen 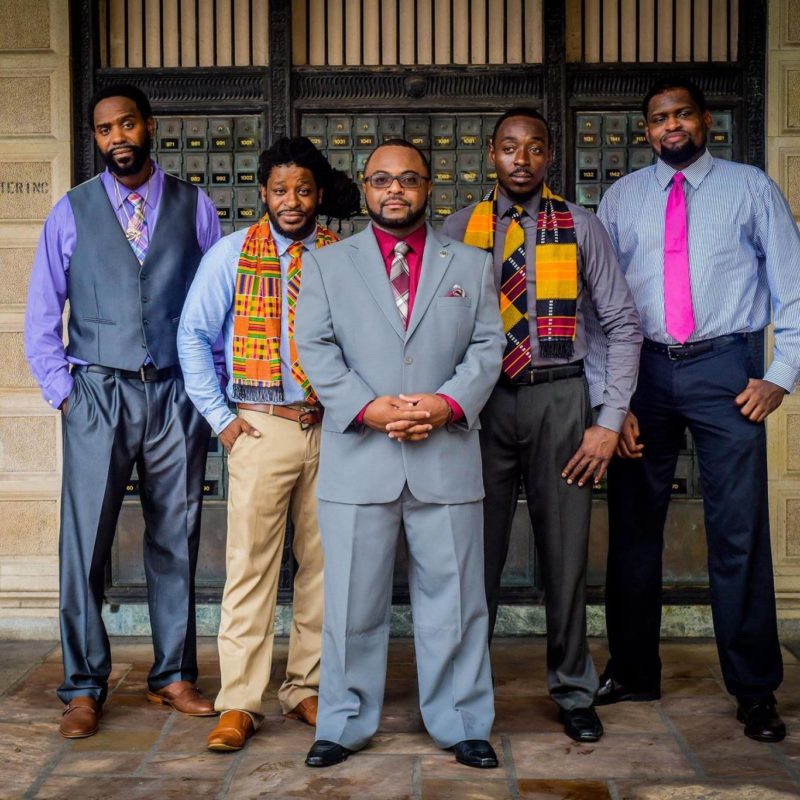 We are living in a time where issues of social justice, inequity and systemic racism are the subject of many conversations, conferences and “community zooms.” At the time of this writing there have been 45 consecutive days of protest and demonstration in the City of St. Petersburg.

On August 3, 1857, African-American social reformer, abolitionist and orator Frederick Douglass gave a speech in New York. In this speech he made what would become one of his most quoted statements,“Power concedes nothing without a demand.” He is also known for being the author of several autobiographies describing his experiences as a slave. He was so articulate that Northerners at the time found it hard to believe that such a great orator had once been a slave.

Why? Because the images and written descriptions of slaves portrayed them as lazy and simple minded or either savages that were to be feared and deserving of the brutality inflicted on them by their slave masters.

What’s not widely known about Mr. Douglass is his acute awareness of the power of imagery and his desire to change the way Black people were viewed. So in the 19th century it was said that the most photographed man in the world wasn’t Walt Whitman or Ulysses S. Grant or even Abraham Lincoln. It was Frederick Douglass.

The process was simplified and taking pictures became a big business. And W.E.B. DuBois, an African-American scholar born about 50 years after Douglass, also had great hopes that it would serve the cause of racial justice. DuBois knew the power of displaying Black images to sway the American consciousness. And he used pictures to showcase his race’s achievements with material that included portraits of educated Black individuals, images he showed in his Exhibit of American Negroes at the 1900 World’s Fair in Paris.

With this in mind, in 2012 when we started the Stop the Violence Coalition in St. Petersburg, we asked for and received support from local artists and photographers and began a campaign called, The New I.M.A.G.E. project. The word I.M.A.G.E. in this case is an acronym for Information, Media, Arts, Graphics and Entertainment. It is a project designed to redefine what is “cool” and teach Youth and Adults that the true path to long term success is through Education and the Proper Application of Knowledge.

We understood the power of the media and used it to highlight a lot of the positive work that was going on in our community. We were very careful with the images we showed and the way we talked about our Community because we know that images are very powerful and can sway those in and out of our community to take certain positions or hold certain views.

Because of this understanding and the work we put it in, it was extremely disappointing for me to get a call from a friend of mine telling me that my image had been misused. The call was followed by a text with a photo of a piece of campaign literature that was mailed out by a Candidate for School Board, Karl Nurse.

The photo was one that was taken at a rally we did in front of City Hall a few years ago, promoting points of progress we developed as part of the New Deal for St. Pete. In the photo, myself and members of the Service Employees International Union can be seen standing behind Mr. Nurse. The way the image is featured on the mailer, gives the viewer the impression that I and those with me are in support of his campaign and candidacy, but WE ARE NOT.

In fact, I and those included in the photo have given our time, talent and treasure to Caprice Edmond, because we believe she is the most qualified candidate for the Pinellas County School Board District 7 Seat.

What’s unfortunate about this, is Mr Nurse, could have called and asked for my permission to use my image but failed to do so. I would have informed him that I would prefer that he didn’t because I am supporting another candidate. In addition to this, I would have let him know the Candidate that I am backing has more major endorsements, some of which were given to Mr Nurse in prior campaigns. She has almost 2 decades of experience in education, she attended and has children who are currently enrolled in Pinellas County Schools. Mrs. Edmond has a Masters degree in Educational Leadership and is currently working in a transformation zone school; yet the Local News outlets have failed to recognize her as the clear front runner in this race.

While we are disappointed by this, we are not surprised. This is simply another example of the mainstream media using its power and influence in ways that go against the best interest of the African American Community.

In conclusion, we are going to continue to promote positive images and uplift those in the African American community who are contributing to progress that Mr Douglass talked about. The progress that is accompanied by struggle and not granted by privilege.

I am asking Mr Nurse to publicly acknowledge and apologize for using my, and others image without our permission and be clear that he has not been endorsed by me, the New Deal for St. Pete or SEIU in his school board candidacy.

One of the flash points for change in the Civil Rights era came from a picture. It was a photo of the mangled and bloated body of 14 year old Emmit Till that catalyzed the movement. Likewise in 2020, the recorded videos of the murders of George Floyd, Ahmad Abery, Eric Garner and others has given rise to renewed demands for the respect and protection of Black Lives in America; and it is our sincere prayer that the news outlets, platforms, publishers and would be allies of our time will use the power of their pen for the good of the community, respect our right to protect our image and be counted on the right side of history.

In Love and Unity,

Click here to Learn more about the New I.M.A.G.E. Project

Brother John Muhammad is the Executive Director of the Community Development and Training Center, Inc (CDAT) and an active member of the African American Community in St. Petersburg, FL. He is Co-Host of the Tampa Bay Breakfast Club which airs weekly on Social Media. For more information on the New I.M.A.G.E. Project visit CDATCenter.webs.com.