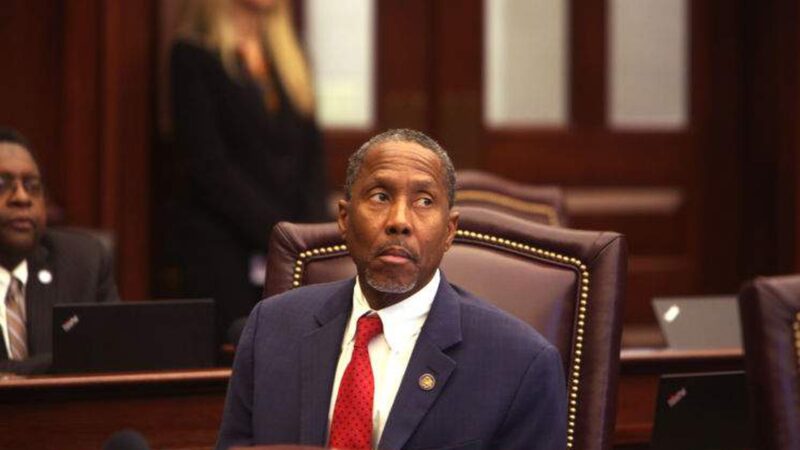 State Sen. Darryl Rouson, D-St. Petersburg, started off the Hillsborough County portion of his 2022 re-election campaign setting a high bar for any Tampa-based challenger — a fundraiser with a host committee including almost every elected Democrat in the county.

In the past, he’s faced challenges from Tampa residents, some of whom would like to see a Tampa senator in the seat — about three-quarters of the district’s voters are in Hillsborough.

So far this year, he faces a primary challenge from Janelle Khargie of Tampa, a political newbie who does part-time contract work in public relations, including for the Tampa Bay Buccaneers, and is on Hillsborough’s Diversity Advisory Council.

Khargie, 43, a single mother of three, filed in January. She hasn’t campaigned actively and has raised no campaign funds. She said she intends to start campaigning seriously soon.