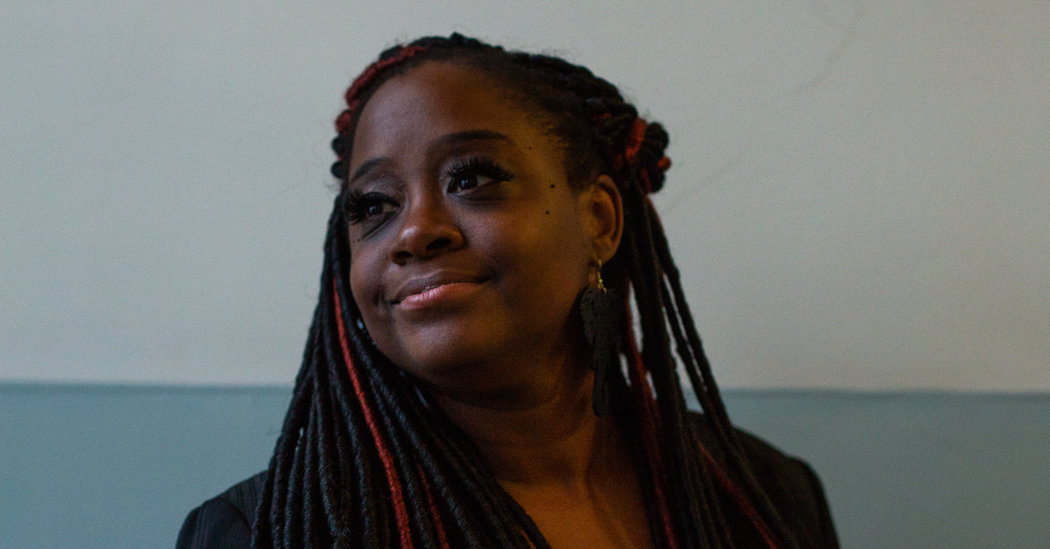 When Vermont state Rep. Ruqaiyah “Kiah” Morris (D-Bennington) announced last month that she was ending her re-election bid, in part because of the onslaught of racial harassment she’d faced while in office, the lawmaker said she was determined to finish out her current term.

But on Tuesday, Morris — the only African-American woman in the Vermont Legislature — told supporters that continuing harassment had made that goal untenable. After facing years of racially motivated attacks online, as well as “home invasions” and vandalism on and around her property, Morris said she’s resigning from her post.

“When I recently announced my withdrawal from re-election, it was my intention to continue service until completion of the current term which ends in January of 2019,” the 42-year-old lawmaker wrote on Facebook. “However, this time has proven to be one of significant challenge for my family. My husband is beginning the long physical journey of recovery following extensive open-heart surgery. We face continued harassment and seek legal remedies to the harm endured.”

In a Sunday interview with The New York Times, Morris, who was elected to the Vermont Legislature in 2014, described some of the attacks her family has endured since she took office.

“There was vandalism within our home. We found there were swastikas painted on the trees in the woods near where we live. We had home invasions,” she told the paper.

Morris, described as “one of the strongest voices for women and minorities in Vermont politics,” announced her decision to withdraw her candidacy last month after clinching the Democratic nomination to serve a third term.

“The last four years of service have been incredible; an enormous honor and significant responsibility,” Morris said at the time. “The last two years have been emotionally difficult for many. Political discourse, and in particular within the sphere of social media has been divisive, inflammatory and at times, even dangerous.”A few days after her announcement, Vermont Attorney General T.J. Donovan said he’d launched an investigation into the threats Morris said she’d faced.

The representative has accused her local police department in Bennington of not doing enough to investigate the harassment incidents.

“It is not that I see myself as somehow better than any other individual on planet Earth, for real,” Morris told the Times of her experience. “But to know that as an elected official and as a person of prominence that I couldn’t even find the protection and the justice that my family deserves so that we can have a sense of peace — that we weren’t able to access that, that the system was not there in the ways that we needed — that is stunning.”

Tabitha Pohl-Moore, Vermont state director of the NAACP, told HuffPost last month that the group had worked closely with Morris to fight the harassment.

“We are, of course, extremely disappointed that the situation escalated to this level and we continue to work with Representative Morris and authorities on accountability for the perpetrators; not just for Representative Morris and her family, but also for Vermonters of color as a whole,” said Pohl-Moore, who also serves as President of the Rutland Area Branch of the NAACP. “Her safety has been compromised by the actions of people who harbor intense, hateful, racist beliefs. I wish that I could say I was surprised, but I am not.”

Sen. Bernie Sanders (I-Vt.) said in a statement last month that he was “shocked and saddened” to learn about Morris’ decision to leave the state legislature.

“Kiah has been an excellent representative for the people of Bennington on so many issues, and has been a strong voice for equity and social justice in the Statehouse,” Sanders told the Burlington Free Press.“In the state of Vermont, no elected official, candidate or person should be fearful of their safety because of the color of their skin or their point of view,” he continued. “This corrosion of political discourse is destructive to our democracy, and we cannot let it take hold.”