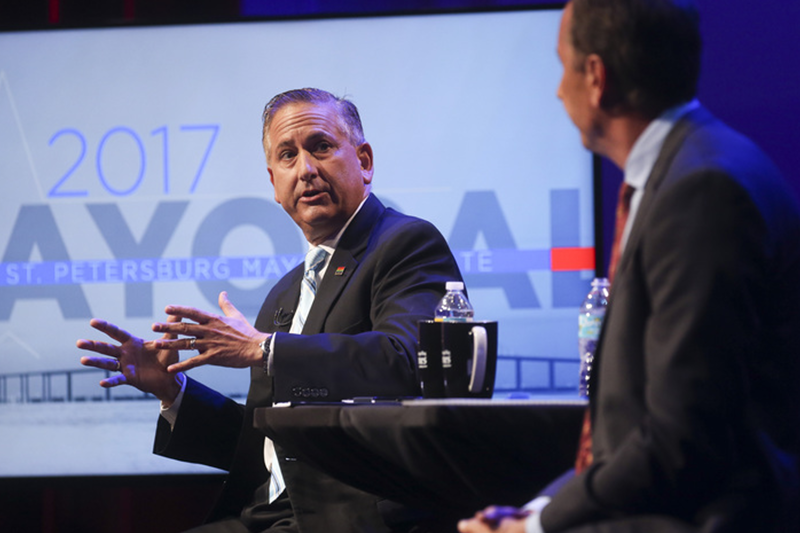 “I like the direction the city is moving with Kriseman,” Ali told theTampa Bay Times.

Ali said he thought neither Kriseman or Baker would get more than 50 percent of the vote on Aug. 29. The presence of Jesse Nevel, Theresa “Momma Tee” Lassiter, Paul Congemi and Anthony Cates III on the ballot will make reaching that threshold difficult, he said.

“I think they’ll go on to Nov. 7,” Ali said, referring to the date of the general election.

The Muslim Association held its first Iftar dinner in June with Kriseman as host. The event drew about 640 people of all faiths, Ali said.

Kriseman’s leadership involving that dinner made it a success, Ali said.

Ali said he thinks St. Petersburg voters need to hear the opinion on the race from multiple perspectives.