Another Surge Seems Certain for Black Voters this Year, but for All New Reasons 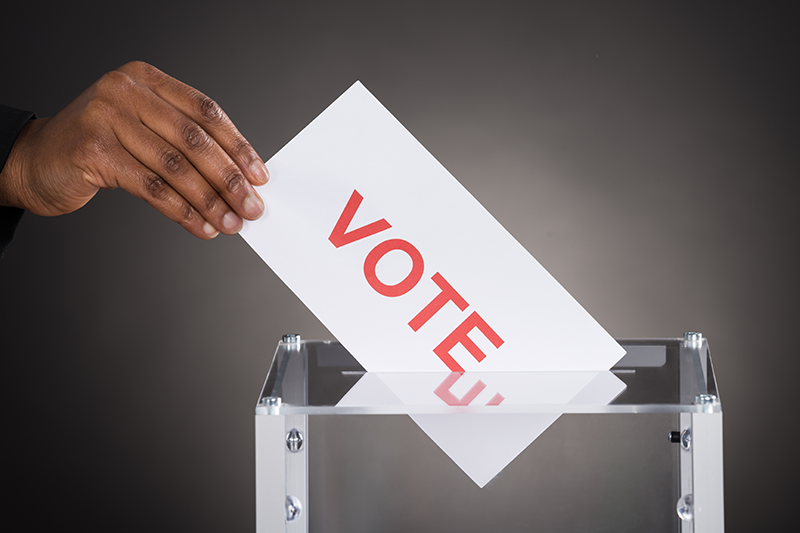 It appears that this year’s election will see yet another surge in African American voting, following the record set in 2013 during the showdown between current Mayor Rick Kriseman and former Mayor Bill Foster.

Back then, there was a general (but not universal) consensus that Foster had to go, which ended up yoking “strange bed fellows” into a coordinated strategy to show him the exit.

At the time, it seemed like the most contentious race since the early 1990s or 2000s. Indeed, it was rough. Friendships were strained or severed. Certain black-owned businesses were boycotted. Good names were dragged through the mud.

But all that sort of looks like child’s play, compared to this year’s races, not least because the contest at the top of the ticket is driving even deeper divides into still unhealed wounds.

Stiff competition in the Mayoral is one driving force that will show up in election results, but there are others.

3 trends that could help us shatter the 2013 record

There is a new troop in motion this year, thanks to several of the candidates who’ve tapped into a will-to-change among young adults. Jesse Nevel (27) and Eritha Akile Cainion (20) are energizing crowds with a “movement energy” previously unknown to many voters who came of age in the Obama era. But so too are candidates at the opposite end of the age spectrum. Maria Scruggs is mobilizing young entrepreneurs who report to see in her the strength of leadership they crave. Kriseman also shows a foothold in this generation, according to results of a Millennials survey by the Power Broker magazine (to be released later this week).

Of the 16 candidates vying in five races for the 2013 primary, only two were African American: Trevor Mallory and Sharon Russ, both running for District 6 against incumbent Karl Nurse. This year, the total is five across two contests, not counting Nevel who – though Jewish – has as many black followers as white. It doesn’t hurt that three of the five black candidates are firebrands. Their presence is translating to more message penetration in the city’s majority-black areas.

The 2016 presidential election broke the streak, but prior to that, St. Petersburg’s black vote count had increased for six consecutive cycles. Voter registrations are up for the community this year (to 33,519 as of the June report by the Supervisor of Elections, an increase of about 970 over 2013).