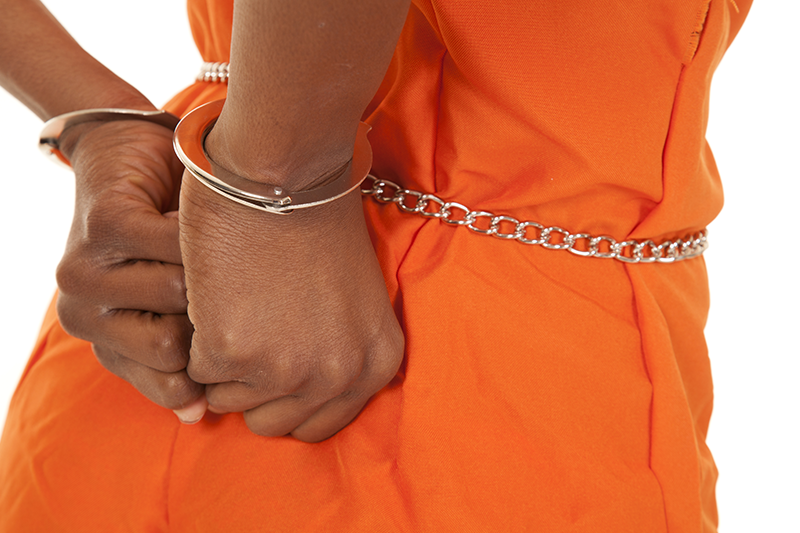 …The American Civil Liberties Union, which has stepped up its political engagement as its Trump-era membership has swelled, is getting behind a campaign to end Florida’s felon disenfranchisement law by changing the state Constitution. The decision will put substantial financial and activist resources behind an ongoing campaign to put a “Voter Restoration Amendment” on the November 2018 ballot.