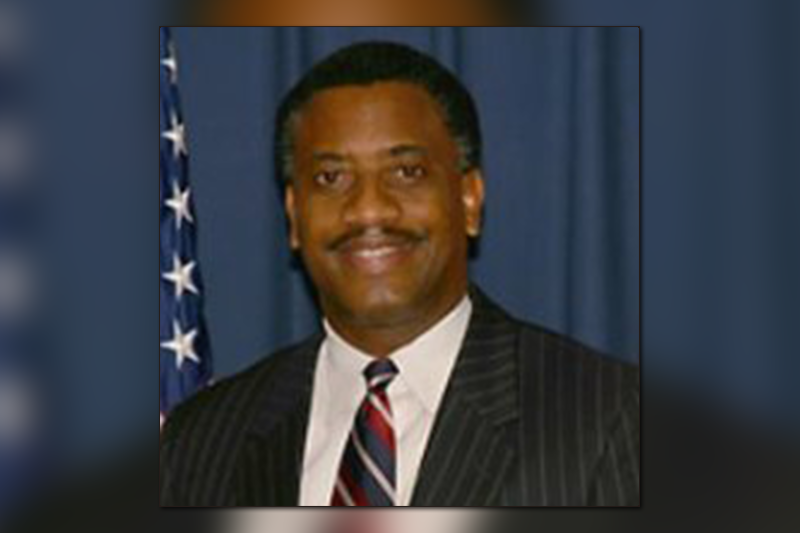 I believe that our community and city will be better served by electing Mayor Rick Baker to lead St. Petersburg. He has demonstrated a great ability to lead with compassion, strength, consistency and vision.

We operate under the “Strong Mayor” system of government as a city. Therefore, we need a strong mayor to lead us during this juncture in our city’s history. In my humble opinion, Rick Baker is the strong mayor we need to guide our city in the near future.

Baker has been a great leader for all residents in the city of St. Petersburg. But he has been an especially powerful leader in the African American community during his time in office in the past.

He also initiated community enhancements in areas like the historic Mercy hospital site, construction of Tangerine Plaza (initially occupied by a Sweetbay supermarket, and later a Walmart store), a GTE credit union and renovation of the old Jordan Park elementary school, just to name a few of his projects.

This election is not partisan, we are not required to vote for a Democrat or Republican. We are only encouraged to vote for the best person for the job.

As it relates to my community, I want residents in South St. Petersburg and citywide to have the best possible representation our hard earned votes can garner. I am supporting Rick Baker because I believe he is the best candidate during this election cycle.