Has the Southside Ever “Won” in a Mayoral Election? 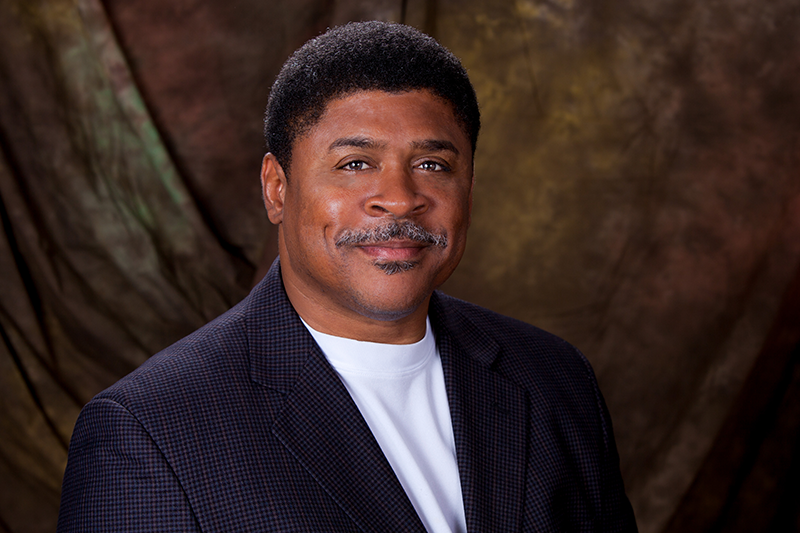 What’s at Stake in this Year’s Divisive Competition

This year’s mayoral election is critical for the Southside community. Visibly so, because, since the proclamation that former mayor Rick Baker would seek to be re-elected after two administrations as a “civilian,” the community immediately divided itself over past and present loyalties transcending political affiliation in some cases.

Relationships between persons of influence became strained, leaving many wondering if there will be possible backlash should they end up on the wrong side.

However, reflecting upon the last two decades, the lack of substantial economic improvement, affordable housing development, and community investment, leaves one to ponder the question:

“Has the Southside ever won, no matter which candidate prevailed in the election?”

As the primary approaches, various ministers and other recognizable influential personalities are emerging with public support for their candidate of choice. Other non-committed, influential persons are being sought after, believing that the community will “follow the leader.”

Interestingly, neither candidate has unveiled an immediate, detailed plan for developing parity for the Southside of St. Petersburg, reversing decades of neglect. Sadly, most African Americans in this community are relationship-oriented.

Friendship, kinship, affirmation, and respect trumps demands from these supporters for tangible and equal treatment for the communities they represent and where many still reside. My own support of Theresa (Momma Tee) Lassiter, also derives from a relationship of pastor and parishioner, with one important difference.

My pastoral relationship does not usurp the principles of fairness and justice that are fundamental to my beliefs and actions. No, the relationship and my support derive from the dual connection of Christianity and conscience that recognizes past inequities by former administrations while overemphasizing development in other affluent communities.

Fundamental to the establishment of a community is the availability of permanent and affordable housing for its desired demographic. Thus, the building of thousands of units downtown, mostly for purchase, have outpaced any other type of development, while the accoutrements of economic and employment opportunities, amenities, public safety, and code enforced opulence are the norms expected by residents.

Unspoken but tangible race and class barriers are maintained by the price points unless one possesses high income, and favorable credit to access home loans.

Each candidate readily claims a role in the successful development of downtown St. Petersburg into a millennial-oriented Mecca with its emphasis on the arts, skyline and professional sporting events.

Each is also loathed to claim responsibility for decades of underdevelopment, diverted resources, miniscule investment and the lack advancement in the critical areas of affordable home ownership, and economic uplift that offers a plethora of available and accessible employment.

Public safety, manicured streets, safe sidewalks, and code requirements that protect city investment in natural and aesthetic beauty, are not a reality in South St. Petersburg.

Rather, mounting fines that force residents from poorly maintained properties where repairs cost more than they can afford “out of pocket,” and capital unattainable from conventional lending institutions, result in hundreds of properties snatched up by investors and speculators while gentrification encroaches, eroding the already limited living space.

Perhaps my candidate will not prevail in this election, but I hope her demands for parity, and her common-sense, and realistic plan for change, and principles of fairness and justice will survive and find their way into the vocal platform of the candidate who seeks our support.

Hopefully the opposing sides in our community will unite in demanding each of their preferred candidates to unveil a tangible, timely, and aggressive plan to reciprocate the support they receive by elevating our community and its residents.

Otherwise, no matter who wins, we lose. Again.