Airing our dirty laundry; in search of our higher selves

Posted on August 21, 2017 by Gypsy Gallardo in Opinion 4 Comments 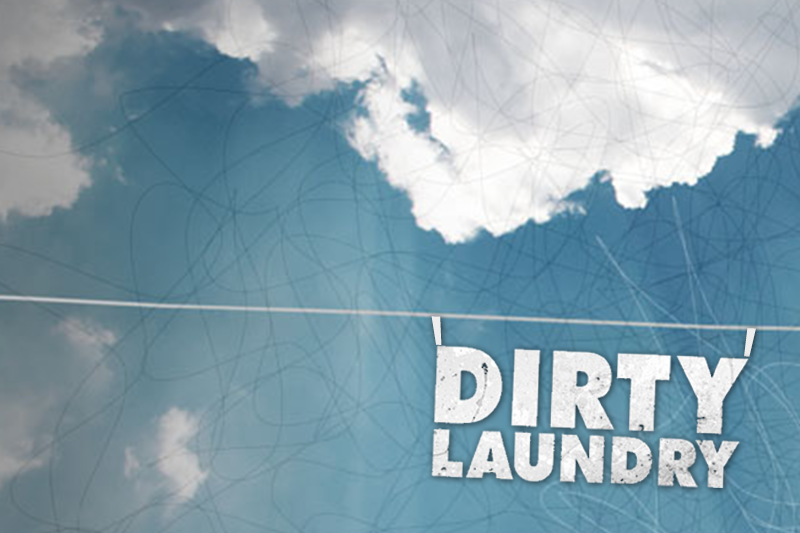 For those unfamiliar with African American cultural mores, there was a time not long ago when one did not put our baggage “on blast.” One did not pull back covers to reveal what was really going on in “family” circles.

We were taught to fuss and fight behind closed doors, but to represent a united face to the world (the white world), to the fullest extent possible.

There have always been differences and grievances bubbling mostly below the visible surface of black people’s struggle for progress in America.

In today’s telling of history, we tend to gloss over the philosophical and other rifts among the black leaders of yesteryear. Little is said about the Judases who “sold out” others; or the hate leveled at gay activists like Bayard Rustin, who organized the famous March on Washington; or the sexism that attempted to sideline the Dorothy Heights of her day; or the elders who shamed and tried to squash the efforts of younger activists who fueled lunch counter sit-ins.

Any honest accounting of our history acknowledges that there never was a time of unanimous consensus about the right way to advance our community. Not before, during or since the civil rights movement.

But there were rules – spoken and unspoken – about how we dealt and worked with one another.

Back then, you did not “put people’s business on the street” or openly torpedo the reputation of fellow leaders, even when some quietly conspired to undermine their influence. You did not “talk out of school,” as the elders used to say.

Well that day is dead!

Its death spiral was quickened in 2007 when we saw national black leaders castigate the man who would soon become the nation’s first black president.

And here in St. Pete, this 2017 election cycle marks rock bottom, as far as I’m concerned, in the way we are treating each other, and in the haphazard way we are approaching “the struggle.”

Rather than a contest of ideas about the principles and policies needed to win gains, certain people have “cast off all restraint,” practicing character assassination in full view of cameras.

Vicious and ugly accusations are spoken publicly or whispered privately into the rumor mill to the point of choking its cogs.

All this and more has drowned out the high calling of progress and our commitment to carry its mantle.

We have ceased to yield to a vision bigger than ourselves, and many so called community leaders have ceased to actually “listen” to “the community” and its scores of voices urging us to unity (if not uniformity) in pushing an agenda for change.

As Frantz Fanon once said: “Each generation must, out of relative obscurity, discover its mission, fulfill it, or betray it.”

If our forebears’ purpose was to topple the behemoth structures of segregation, then ours is to walk or run through the gates now flung wide to seize the opportunities for which they fought and died.

We as a community no longer have or need the small handful of “gatekeeping” HNICs (head niggas in charge) controlling the community agenda. We no longer operate in a culture wherein a “talented tenth” occupies our vanguard, and a select few organizations interface with the power structure on our behalf.

No. Now, there are the unmoderated forums of Facebook and Twitter where we can “let it all hang out,” where – fortunately and unfortunately – diversity of thought flourishes, but to a point where our strength is diffused and our “face” disaggregated to brokenness.

It is a good thing that more of our voices are heard; that differences of opinion are aired and debated. But there’s a responsibility that goes with that, isn’t there? Especially for those who view or fashion themselves as leaders.

Perhaps our generational challenge is to “represent” the many and varied philosophies harbored within the black American diaspora, while still harnessing our collective power to press forward an agenda for progress.

And if we are to rise to the challenge of this new age, I believe we need to go a little bit “old school.”

Some of us remember the finger-pointing warnings we got from our mothers just before we went out in public, especially for dress up occasions. “Don’t act like you don’t have home training!” or “Show out if you want to, and see what you get.”

There is a rich tradition of decorum in our community that is too little on display these days. But our cultural roots run deep, and I know that we have it in us to agree to disagree without tearing each other apart.

As an elder said to me a few years ago (an elder who happens to be knee-deep in the election battle of the moment), “Mayors come and go, but we will still be here.”

So let us “touch and agree” that we will honorably push for progress, no matter which side of the election we are on. That we will lean in, with respect and love for one another, so that when the dust settles, the road ahead is clear to continue “the long walk to freedom.”

4 thoughts on “Airing our dirty laundry; in search of our higher selves”