“I did not endorse Baker,” one pastor speaks; others reveal same

Posted on August 5, 2017 by Gypsy Gallardo in News 5 Comments 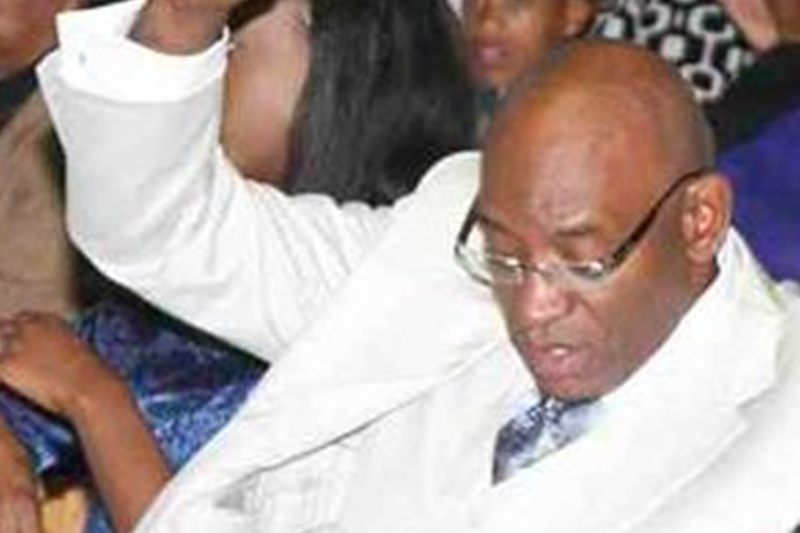 It was one week ago that I spoke with a pastor who said his name should not have appeared on the list of 40 pastoral endorsements published by Rick Baker’s campaign and re-printed in whole in a Tampa Bay Times article on July 27th.

Ever since, I’ve struggled with whether to report this and how, without further fueling the heated community conversation sparked by the Times piece.

I was already bothered by the headline blurring the distinction between “pastor” and “clergy,” and by the misuse of the term “Midtown” to mean “black” (along with the misspelling of Childs Park in Baker’s release).

But it was the urging of several clergy (and subsequent findings about the 40, along with the imperative that the views of our distinguished clergy be accurately represented) that finally leads to this fact-based approach to a topic unpleasant to report.

Fact 1, the list of 40 “clergy” contains about 28 “pastors,” as far as I can identify. The difference is defined at the end of this piece. To be clear, although the Times headline cites “40 pastors,” the text of both the Times article and Baker’s release does say “pastors” and “religious leaders,” which is a more accurate description of the list.

Fact 2, among the 28 pastors, 17 preside over churches located in the 5.5-square mile area known as Midtown, while eight have churches elsewhere in the city and three lead churches located outside of St. Petersburg (including two outside of Pinellas County, per my research so far).

Fact 3, not everyone on the list actually endorsed Rick Baker, according to the pastor who told me that his name was erroneously added to the roster, and two others who said the same in a recent community meeting.

What Baker’s endorsement boils down to is about 23 black St. Petersburg-based pastors who may have endorsed him, some formally (e.g., Pastor Frank Peterman, Jr.) and some possibly informally.

It’s hard to say without speaking with each of them individually, which is how it came to me that one Pastor Ron Gibson, shepherd of 18-years at Gethsemane Missionary Baptist Church, had not endorsed Baker, and was surprised to see his name printed, especially since he’s leaning toward supporting Rick Kriseman.

One of his members took it upon herself to ask Pastor Gibson if and why he backed Baker. Upon finding that he had not, she used Facebook to encourage others to pick up the phone and call listed clergy to see if they had indeed agreed to support Baker.

When I spoke to Pastor Gibson last week, I asked him “What is your preference Pastor? Do you want to let it go, and just see how things turn out? Or would you like to speak with the reporter who published the list?”

He said, and I quote, “I want my voice heard!” and reiterated his feeling today when I called him “just to be sure.”

Gibson went on to explain that he was insulted to see his name used without his permission after having attended a single meeting back in May, when former Mayor Baker announced that he was considering a run.

“Mr. Baker didn’t present an agenda or any discussion of his platform. I felt it was the same ole’, same ole,’ asking for our vote without putting forth what he will do for the community,” says Gibson.

He continued, “I did not give my endorsement and haven’t been contacted since. So when I saw my name listed, I said ‘hold on, wait a minute, they can’t just put my name out there.’ I just want to clarify, that group doesn’t speak for me, especially since I have not had an opportunity to speak for myself.”

Pastor Gibson plans to follow up with the Tampa Bay Times when he returns from travel next week, with the hope that his views can contribute to constructive dialogue.

In the meantime, here are a few facts about South St. Petersburg’s faith community, for those unfamiliar.

The big difference between pastor and clergy: A pastor is one who leads a congregation; a member of the clergy is one ordained for religious duties. Estimates of the number of black pastors in the city run as high as 130 who lead churches ranging in size from two to 4,000 members. The body of clergy is much larger, numbering perhaps in the high hundreds who carry the esteemed title of Reverend, Minister, Elder, and sometimes Apostle (while Reverend and Apostle are sometimes used by pastors as well).

African American Church Attendance: As Pew Research Center notes “African-Americans are markedly more religious on a variety of measures than the U.S. population as a whole,” and according to a Pew report, 53% of black Americans attend religious services at least once a week.

5 thoughts on ““I did not endorse Baker,” one pastor speaks; others reveal same”