Organize and Mobilize: The Imperative for 2017 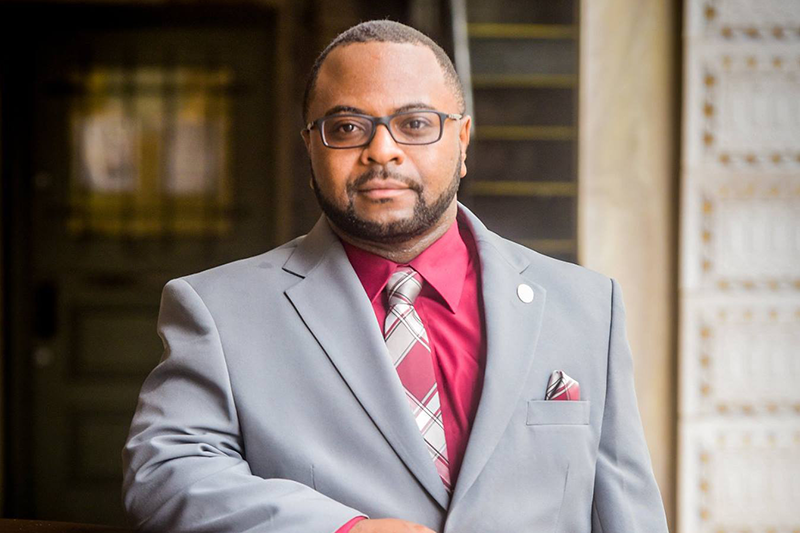 We have come to the time of a very important event in the history of the Burg, the 2017 municipal election.

Many residents in St. Pete will go to the polls or mail in their ballots to decide who will be the next Mayor and who will occupy four of our eight City Council seats. This election is significant because this is our first local election since the 2016 political shake up that resulted in a Trump Presidency.

You may recall, the 2016 Presidential election was followed by marches, uprisings and a general sense of dissatisfaction by masses of people in our City and around the country. People were upset and felt like their voices were not heard or their vote didn’t matter and there were many debates and tutorials given on how the Electoral College works.

At that time there was a cry among progressives and activist groups that “all politics is local.” Many of those who sat out because they didn’t like the options that were on the ballot, wished they would have taken a different approach and vowed to “Stay Woke” going forward.

In the 2013 St. Pete Municipal Election only 3 out 10 registered black voters actually cast a ballot (and turnout was only slightly higher for the city as a whole).

A lot of the conversations this year sound like they did last year. People understand the importance of the election but seem to have forgotten the “battle cry.”

After seeing what happened on the national and statewide levels, a group of people came together and decided we would take action based on conversations we have been having for years; we would work to develop a Community Led Political Agenda.

Unlike times past, we would not sit back and wait for politicians to come to our communities and tell us what they think we need or simply say what they thought we wanted to hear. This election, we said, would be about the issues and who we felt was most in line with our demands.

We said, we wouldn’t give up our vote without asking candidates where they stand on the issues that matter most to us and we would not let the election be won or lost on The Pier, The Rays or the sewer system.

Here’s the challenge, though. How do you get the community to come together in a meaningful way and address candidates in that manner? The solution is simple but the work is hard. We must Organize and Mobilize.

Our vote is important, but if we vote as individuals then we cannot compete with the power of corporate America. 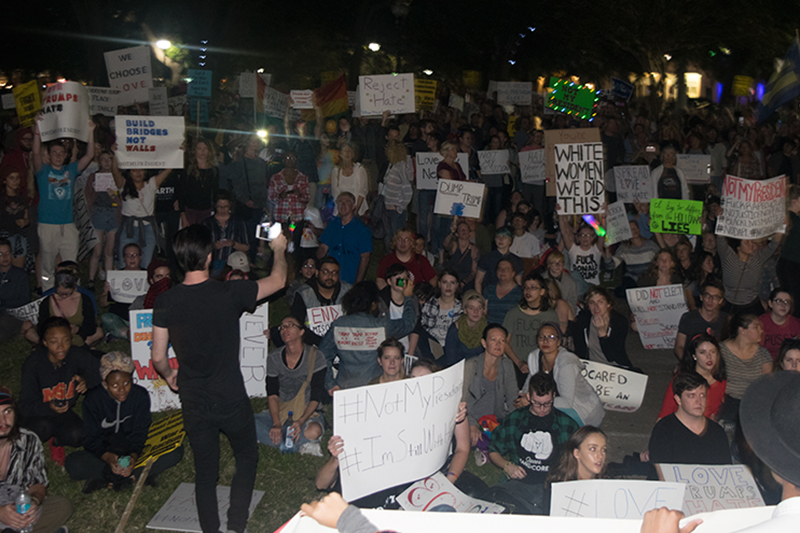 Therefore, what I am asking is that we consider that we must register those who are unregistered; and to those who have registered and said “to heck with this here voting process,” I want to invite you back, because I believe we can make a difference if we go about it differently than what we have done in the past.

Our vote as an individual is like a baby with candy in our hand. The bully can come and take everybody’s candy because all the babies won’t unite. But if the children united and said no, you can’t take my candy, then the bully would become humane.

We have to humanize the bullies that have taken the vote of our people for granted particularly the vote of the poor.

I won’t tell you who you should vote for (at this time). That should be on your conscience. But I will tell you that I am going to the polls on August 29th and again on November 7th and I will vote.

My vote is my personal business, as is yours. In some respects, it really makes no difference (who wins) because words have a way of coming out of politicians’ mouths while trying to take that “candy from the baby.” So they say what is necessary to extract the candy (i.e., our vote.)

What I am suggesting is that we mobilize every segment of our community into a force that says no candy unless we see real change. And if those we send to the city councils, the state legislatures, to be mayors, to be governors and to the federal body of legislators don’t do our will, pull them down and send somebody in that will do the will of the people.

But in order to do that, we must have a general agreement on what our will is and to help with that process we have developed, “A New Deal for St. Pete.” Although it’s in its infancy and is not a perfect document, it contains points of progress and functional areas that need to be addressed. These areas were determined based on the results of several hundred surveys and face-to-face meetings with the grassroots as well as interviews and conversations with grasstop community leaders.

We are encouraging everyone to take a look at the points, ask the candidates where they stand and vote for those who share your interest. And after election day, we can begin the work of holding those we hire (elect) accountable to us in a specific, meaningful and measurable way.

So to those who have short memories, let’s reflect on the political climate last year around this time. Let’s learn the lessons and not repeat the mistakes of the past. We must not only get engaged, we must stay engaged and continue to organize and mobilize if we want to see real change in The Burg and beyond.

One thought on “Organize and Mobilize: The Imperative for 2017”