Posted on August 20, 2017 by Gypsy Gallardo in Opinion 8 Comments 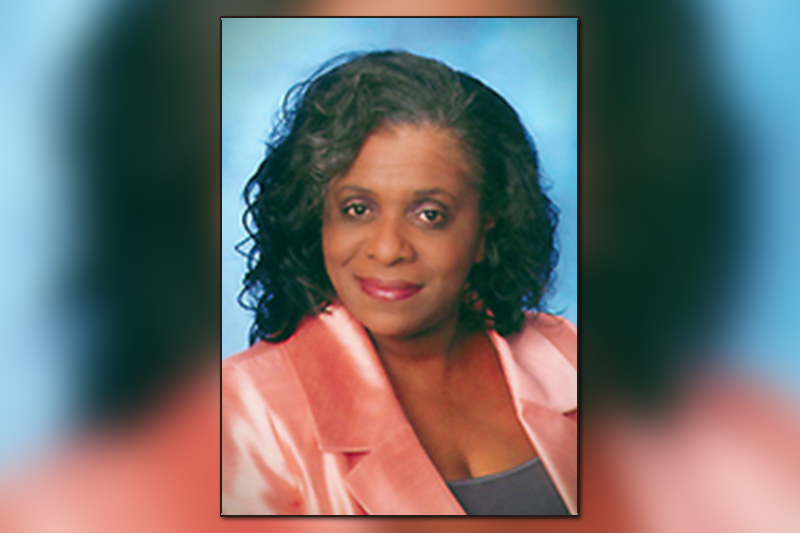 Nowhere that we know of in this nation’s history has a flag been raised over a government facility in recognition of Black History and Dr. Woodson. St. Petersburg residents have been elated to share the pride inspired when Mayor Kriseman committed to celebrating the contributions of African Americans, past and present.

During a recent debate at the Palladium (sponsored by BayNews9), Rick Baker stated that flying flags over City Hall creates division among residents.  What a sad commentary. To suggest acknowledging Black History Month would prove divisive is the kind of rhetoric that divides.

This is an example of taking two steps forward and five steps back. Placing issues important to African Americans back to the starting line is what we see happening across our nation.  When words do not line up with actions, we must pay careful attention.

Baker’s declaration regarding the flag, among other statements by the former mayor, including his support of Sarah Palin, Mitt Romney, Rick Scott, and Donald Trump, signifies his desire to “take our city back again,” back to a day when diversity was not embraced as it is today, back to a day when engaging the African American community happened in the most shallow way possible.

He’s has taken credit for public school successes in the past, but cannot point to instances during the past eight years that demonstrate that he remained committed to our students, parents, staff, or schools.

He expressed dismay regarding the closing of grocery stores, when in fact most of his commercial projects in Midtown either shutdown or struggle to this day because he failed to focus on increasing employment and income in the area.

When the going got financially tough toward the end of his term, Baker slashed Summer Youth Employment funding to $30,000 (2007-08), a far cry from the vibrant levels advocated by myself and peers on city council, and the lowest level ever in two decades tracking of the program.

Yes, the Manhattan Casino was renovated with federal funds under his watch, but Rick Baker left the facility vacant as he and his Deputy Mayor of Midtown refused to negotiate an agreement with anyone. The building remained empty until his successor, Mayor Bill Foster, opened the venue for community use.

The Grogan property across the street, EMPTY under his watch; the building where McCall’s had a restaurant next to the Royal Theater, EMPTY and then condemned; the Old Hardens Grocery store now Chief Creole Café, EMPTY until after Baker left office; the building that now occupies Gallery 909 and a former Barbecue Restaurant, also EMPTY during his terms.

The operative word here is EMPTY, all as the 22nd Street Main Street initiative was left by Baker to fend for itself, while the red carpet was rolled out for businesses and development Downtown.

Further, notice that Baker did not mention during his last debate his prior claim that he opened a Post Office in Midtown. This may be because well respected members of the Felton family (owners of the property that is leased by the U.S. Postal Service) were incensed by his claim, which is yet another negation of African American history, as a post office facility existed prior to Baker’s intervention.

And even Downtown, Baker’s record is less than stellar when it comes to African Americans

Witness his abrogation of the rights of citizens when closing off the public right of way to protesters of the former Baywalk plaza.

Witness the number of businesses that vacated Bay Walk on his watch, with barely a mention of the plaza’s failure in current media coverage.

Witness that the unacceptable practice of targeting persons of color and asking them to leave Sundial (specifically the theater) has continued at what is now Sundial. Why is that Rick Baker?

Also witness, Baker’s mention of City subsidies during the televised debate and take note that the City has consistently provided a subsidy to the Mahaffey Theater, a venue managed by the Edwards Group with Baker at the helm.

Notice too, Baker’s claims of diversity aren’t all that he would have you think

While Baker and his black backers tout his promotion of African Americans into management positions, kudos to him, but Kriseman has actually done more in that regard.

And when it comes to the future….

Be mindful that the practice of lowering the Black History flag is the ONLY thing Baker has intimated that he would reverse. What about all the issues he has yet to address about the future of our city, of our community, such as climate change, healthcare for all, the assault and underfunding of public education, automatic restoration of rights, the Fight for $15.00……and why he supported Rick Scott, Sarah Palin, Mitt Romney, Herman Cain, and (he won’t say) Donald Trump.