I continue the fight by backing Mayor Rick Kriseman

Posted on October 9, 2017 by Gypsy Gallardo in Opinion 1 Comment 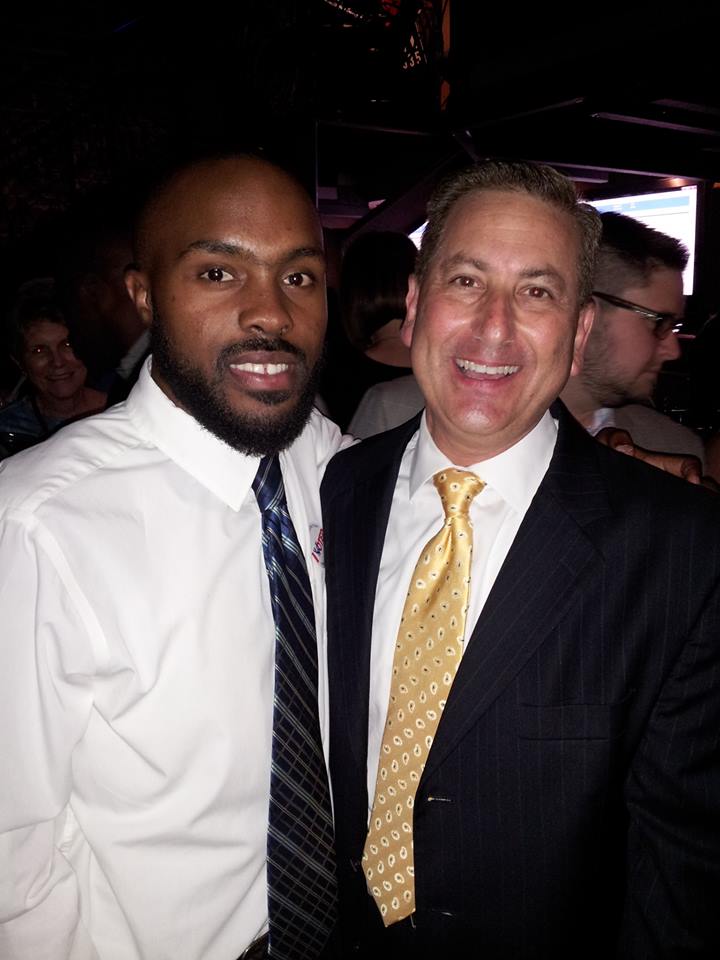 I ran for Mayor to create opportunity for all of St. Petersburg, to make a difference, and improve the lives of our friends and neighbors. I was not successful in my campaign for mayor, but my commitment to everyone who supported me—and to our great city—remains. I will still be a strong advocate for better jobs, affordable housing, and improving quality of life in our city—these issues still matter to me, and I will never stop fighting for a better St. Petersburg.

But the way to continue that fight now is by supporting Mayor Rick Kriseman.

I am proud to endorse Mayor Rick Kriseman for reelection and I am asking all of my supporters to work as hard for Mayor Kriseman as you did for me. Over the past month, I have seen firsthand the perspectives and agendas of both candidates in the upcoming election. Mayor Kriseman’s honest, pragmatic, and hopeful insight into our community’s most pressing issues– such as affordable housing, infrastructure, and economic development–is reassuring. Mayor Kriseman’s determination to understand and correct wrongs in our community sets him apart from his opponent.

Through programs like the South St. Pete CRA, Mayor Krisman has created genuine economic opportunity—investing in people, not just new buildings that will stay empty. That’s important to me, I want to be sure that our next mayor believes as strongly as I do that we need to give folks the resources and tools they need to be successful directly.

Mayor Kriseman’s commitment to programs like the Promise program and service learning show that he understands our youth need time and attention to succeed. Our young people need opportunities to participate in our community, and the mayor sees that.

St. Petersburg is on the right track. Poverty and crime are on the decline in our city, and we certainly have more work to do but I am confident that Mayor Kriseman is the right person to get the job done.

I consider St. Petersburg home, and if we want our city to move forward—not backwards—then Rick Kriseman is the only choice for mayor.