The Mayoral Morning After… 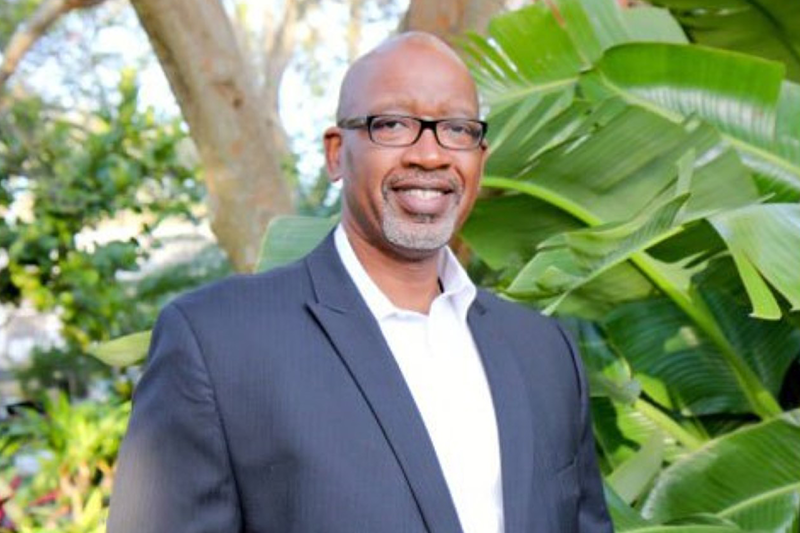 By Ken Welch, Vice Chairman of the Pinellas County Commission

This local election cycle has been remarkable in a number of ways. The Mayor’s race has set new highs (and lows) for money, misinformation and malice.

Friends and even family members have split alliances among mayoral and city council candidates. Even President Obama has weighed in with an endorsement for Mayor Rick Kriseman. And throughout the campaign, social media has served up campaign news, and fake news, on a non-stop basis.

But regardless of the election outcome, we must resolve to focus on the truly important issues that are impacting our community every day. Political campaigns come and go, but the morning after the election, our community will still be faced with significant challenges and opportunities that will determine our collective progress.

Political division in our community is not new. Our elders often quoted the scriptural truth that “there’s nothing new under the sun”, and that certainly applies to St. Pete politics.

The 24 hour news cycle and social media (especially Facebook and Twitter) has merely served to highlight long standing issues, alliances and divisions that have always been present to some degree.

Money and political partisanship have always influenced elections – including local elections. Political consultants have always manufactured messages to support their candidates while attacking their opponents.  And purported political gatekeepers have long promised to deliver the black vote for a particular candidate – with varying degrees of success.

Thirty-five years ago, the divide was between supporters of Doug Jamerson and Morris Milton for the District 55 Florida State House seat. Twenty years ago there was division over the leadership of the Coalition of African American Leadership.

And today, division is festering because of allegiances to the respective Mayoral candidates. The constant, as described in a St. Pete Times editorial from 1997, is that the effort for progress “is much too important to be sidetracked by disputes between would be (coalition) leaders who allow their personal agendas to obscure the group’s larger interests”.

After 20 years, these words still ring true. There’s nothing new under the sun.

What happens after this election? Do the same old divides, affiliations, and mistrust continue? Will we build on the progress being made on many fronts, from poverty reduction to justice reform, or will we wallow in the unproductive mudslinging and personal attacks that are more reflective of the unraveled persona of Donald Trump than the deliberative, strategic work of Barack Obama?

Do we repeat the self-defeating errors of the past, or learn from those lessons and move forward with a collective sense of purpose?

The answer is obvious. The issues facing our community – from poverty to economic development to education and justice reform – demand collaborative, strategic work.

Personal grudges, deceptive agendas and ego trips only serve to distract and drain energy from the important work that must continue and expand.

We can support different candidates without forgetting where we come from, what our forefathers fought for, and the responsibility that we share to build on that hard-won foundation.

I have chosen to back Mayor Rick Kriseman for re-election. If you are backing his opponent, then let us debate on substance rather than personal attacks and accusations. And let both “camps” be prepared to work with even more passion and energy for community progress, after the ballots have been cast on November 7th.

The morning after the election, the work of moving our community forward must be our collective focus. The issues are too vital, the consequences of inaction too great, for us to mimic what our elders referred to as “crabs in a bucket.”