I Must Speak, as President Obama Did Today!

Posted on August 25, 2017 by Gypsy Gallardo in Opinion 1 Comment 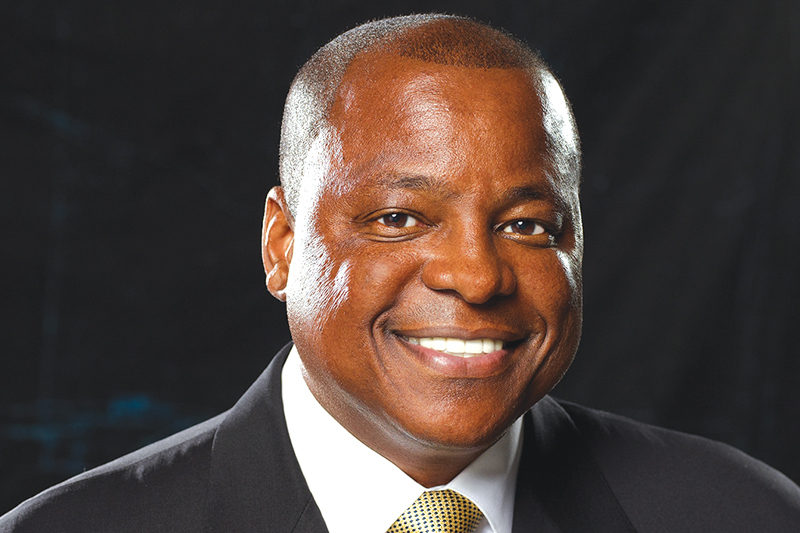 It was one month ago today when I saw a scene in a movie – called “Concussion” – that perfectly encapsulated my own burning desire to speak about the current mayoral election in St. Petersburg.

In this scene, Dr. Omalu (actor Will Smith), a forensic pathologist fighting against the National Football League’s effort to suppress his research on brain degeneration suffered by professional football players, is wrestling with his role in history and the resistance of powerful people to reckon with the truth that football, as it was played, often resulted in life long paralytic and debilitating injuries for the men on the field.

Insistently, the doctor’s wife settles her husband’s angst in this one sentence: “Omalu Onyemaluknube, your name, means ‘If you know, you must come forth and speak.‘”

That invocation triggered two things for me. It cemented my own decision to back Rick Kriseman for re-election as mayor of our great city; and it convinced me that the pathway to victory for our community – regardless of who becomes our next mayor – is “understanding.”

Truly understanding that all politics start locally, and that our choices in the voting booth materially impact the state and future of our people, here in St. Petersburg.

Metaphorically speaking, there seems to be a degeneration in the minds of some in our community who do not understand or are unwilling to accept that there are two major political parties impacting our daily lives.

I’ve heard backers of former mayor Rick Baker say that national politics don’t matter. That it doesn’t matter whether Baker voted for Donald Trump or that he is a lifelong Republican who tows his party’s line.

Well I’m here to tell you that YES, IT DOES MATTER. Make no mistake, wealthy Republicans from all across the state are spending hundreds of thousands of dollars to help Baker become our next mayor, because they understand that it matters. As the scripture says in Matthew 6, verse 21, “For where your treasure is, there your heart will be also.”

IT MATTERS because we live everyday under the laws created in the mold of the Republican mindset. Laws that block voting rights for ex-offenders. Laws that channel millions of dollars in subsidies to corporate interests while denying funding for our children’s educations and fighting against a raise in the minimum wage. Laws that lead to disproportionate arrests and prison sentences for our people.

Over the past eight years, a Republican-majority Congress and Senate in Washington, D.C., along with the (our) Florida Governor, said “No” (capital N) to any and everything President Obama tried to do to advance our country and help the disenfranchised.

Even to this day, they persist, with their attempts to repeal the Affordable Care Act that benefits millions of poor people, black, white and other, and with Donald Trump’s crusade to CRUSH every policy advance achieved by America’s first black president who today endorsed Rick Kriseman for mayor.

I do not support or casually embrace the ideology of Sarah Palin, Herman Cain, Governor Rick Scott, President Trump or any other elected official whose political platform is Republican, most especially in light of the hard right turn taken by Republican officials in recent years.

Unprovoked in many cases, they have gunned down hundreds of black men with video footage as proof in dozens of cases, and still, they are continuously acquitted by juries of “their own peers.”

To add insult to injury, the Commander-in-Chief of the United States says on national television, while speaking to a group of law enforcement officers, that after they have a suspect in custody it’s ok to rough them up. Creating more tension between the African American community and law enforcement, perpetuating the tyranny of African Americans being harassed and killed by police officers that have the disposition of a “bully with a badge!”

The poor are getting poorer while the rich are getting richer. Trickle-down economics has never worked and never will, not for anyone but the wealthy Republicans who promote the policies that safeguard their own financial interests, not ours.

From 1987 to 2015 the number of billionaires in the U.S. grew forty-fold, from 41 billionaires in 1987 to 1,826 billionaires in 2015, with a combined wealth of $7.05 trillion, while so many people are hungry and homeless, with no life insurance or health insurance, and with millions living below the poverty line.

Yet those elected to serve the people at all levels of government are serving themselves by pushing the agenda of major corporations who are the major recipients of “entitlements.”

My people, we must unite with a collective agenda to demand first of our local government, regardless of who wins the mayoral and council seats on the ballot, that they are INTENT in pushing policies that reduce poverty, that create jobs paying livable wages, that steer meaningful investment into early learning and affordable housing, that change laws to reduce arrests and incarceration.

As local governments across this state adopt a proactive agenda that raises the tide for all people it will impact our state and eventually our nation. Then America will be great!

President Obama understands as I do, that ALL POLITICS START LOCAL, that our voice and vote count, that we should all SPEAK UP in this election for the needs of our community.

One thought on “I Must Speak, as President Obama Did Today!”