In the U.S., black, brown and poor people suffer the most from environmental contamination

Posted on September 24, 2018 by Gypsy Gallardo in Uncategorized 0 Comments 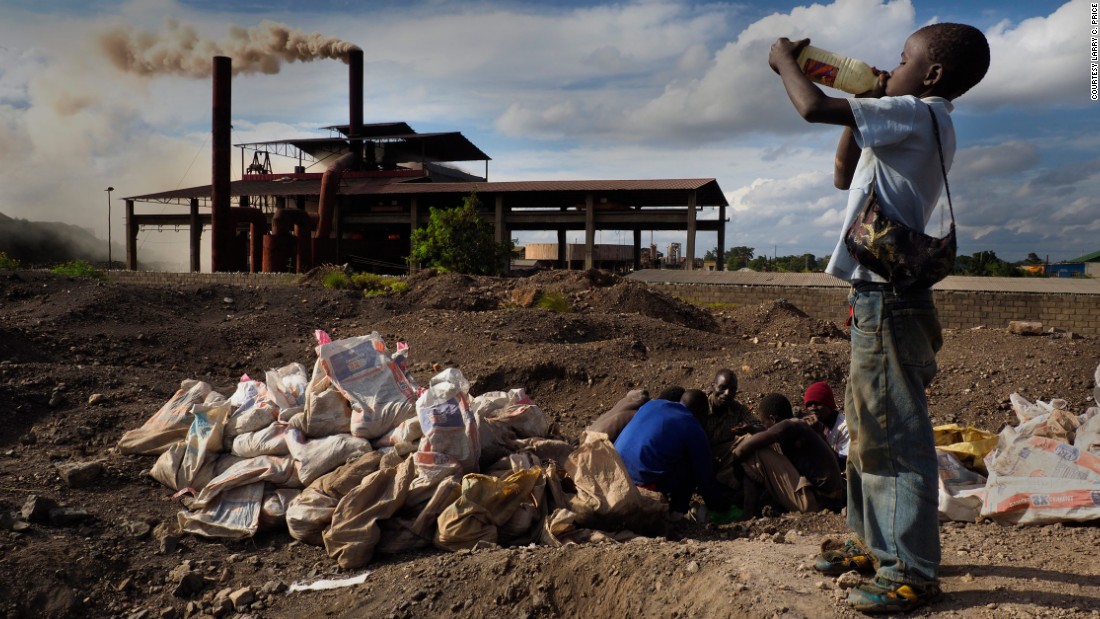 Few noticed that, on the same day, a judge ordered Michigan’s health director, Nick Lyon, to stand trial on involuntary manslaughtercharges related to two men who died of Legionnaire’s disease after Lyon didn’t alert the public that Flint’s contaminated water was spreading the disease. Like the Flint water crisis, the charges against Lyon remind us that no matter what presidential administration is overseeing the EPA, ethnic minorities in the United States are often the ones most harmed by environmental contamination. The federal government’s efforts have had mixed results. Why?

Perhaps the most notable federal action on what advocates call “environmental justice” was President Bill Clinton’s Executive Order 12898. Issued in 1994, the order directs federal agencies to identify and address the “disproportionately high and adverse human health or environmental effects of their actions on minority and low-income populations.” When creating new rules or regulations, agencies are to consider how they will affect these groups, try to minimize harm, and state explicitly what the effects will be. EO 12898 aims to focus how rulemaking affects environmental inequities, with the ultimate goal being to significantly reduce environmental injustice.

First, Republican administrations do not invest as much in the issue as do Democratic administrations, in keeping with the parties’ different positions.

But there’s also a larger, structural set of reasons such inequities continue. Federal bureaucrats are beset by uncertainty as they make policies, which they must do with incomplete information and imperfect cost-benefit analyses. Such uncertainty makes it difficult to accurately project the effects of new rules on environmental inequities. As a result, bureaucrats may be more likely to understate the projected environmental justice impact of new rules. That’s true for several reasons.

First, environmental inequities are almost always local. Flint is an obvious example: A state emergency manager cut the city’s expenses by switching its residents to a contaminated water source, something that didn’t happen for more prosperous localities. Contaminated landfills, toxic industrial runoff, chemical spills and so on occur in particular places at particular times. And yet U.S. environmental laws such as the Clean Air Act and the Clean Water Act are designed to improve the overall quality of air and water and may not be flexible enough to respond to local problems.

Second, regulators must craft environmental policies using a cost-benefit analysis — weighing the possible harms of, say, a nuclear power plant against the benefits of cheap, low-carbon-emission power. But measuring those costs and benefits can be difficult, as policymakers may use incomplete data or different yardsticks from one another. For example, how do you define terms such as “low income” and “minority”? These uncertainties can make it hard to assess a rule’s effects.

Finally, because environmental issues are always local, citizens and groups may bring formal complaints against their local governments, which the relevant federal agency is charged with investigating under Title VI of the 1964 Civil Rights Act. But as political scientists David Konisky and Manny Teodoro found, governments tend to use a lighter enforcement touch against other governments than against businesses. Because federal agencies must work with local ones to implement environmental policy, they may be nervous about damaging future working relationships.