Posted on November 11, 2018 by Gypsy Gallardo in News 0 Comments 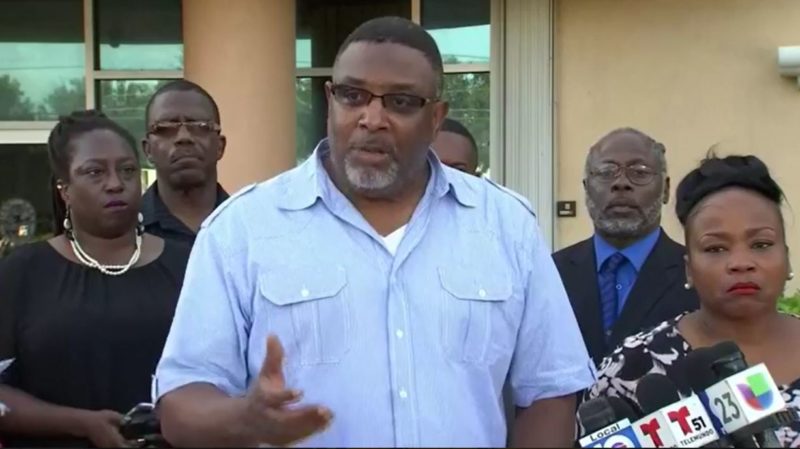 Remember tales of those uncounted ballots left to languish in a mailroom in Opa-Locka, Florida? Well those same votes now stand at the heart of a potential lawsuit or legal action by the Miami-Dade County NAACP Branch.

It was only after activists sounded the alarm about ballots left uncollected in a mailroom in Opa-locka, Florida, that Miami-Dade County election officials went to retrieve the mail votes, which they now confirm cannot be counted in official vote totals.

This year, according to Roberts, ballots were mixed-in with other mail and may have been delayed in other ways, resulting in ballots postmarked as far back as November 3rd (three days before election day) not reaching the Supervisor of Elections in time.

The ACLU of Florida and the New Florida Majority voice support for the NAACP’s claims. Representatives of both groups also spoke at Sunday’s presser.

How many ballots are at stake? A report by CNN quotes Suzy Trutie, spokesperson for the county supervisor of elections, as saying the shipment in question contained 266 ballots that would not be counted. Florida law requires that all mailed ballots arrive at election offices by 7 p.m. on election day.

Though not enough to turn the tide, the relative handful of uncounted votes – and the NAACP’s ability to legally challenge their exclusion – could be a touchstone for other parts of Florida where mail delivery was held up for various reasons.

Per CNN at 1:30 p.m. Sunday, “By law, all ballots for federal races must be kept by an elections board for up to 22 months after the election, which means the ballots will not be destroyed and could theoretically be brought into a potential court case.”

Andrea Cristina Mercado, executive director of the New Florida Majority, told CNN “Everything we’ve heard indicates the opposite of what the supervisors are saying,” she said. “We’ve been told there was a ballot back-up for weeks at that facility. It would be a horrifying discovery if either the USPS management or the supervisor of elections was in some way covering up mishandling that occurred there.”

Roberts claims to have first-hand accounts from postal service workers who spoke to him in confidence about the unexplained change in process this year.

Activists consider it suspicious in part because of the heavy Gillum support in Opa-locka and surrounding areas. The city of 16,200 residents is 57% black and 43% Latino.

The Power Broker’s South Florida correspondent Michelle Simmons is attempting to reach NAACP officers to determine whether a lawsuit will be filed.