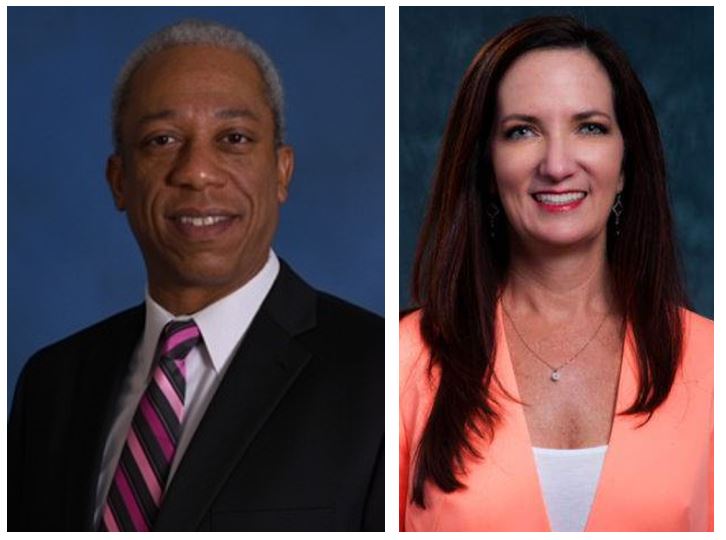 Senior Assistant Pinellas County Attorney Carl Brody was abruptly fired this past Friday, apparently without warning and possibly without sufficient cause, according to Dr. Ricardo Davis, Chair of the Pinellas County’s Unified Personnel Board.

In an email to a small group of community leaders on Saturday morning, Davis describes Brody’s firing as fall-out from the recent controversy over the job performance of the County’s Human Resources Director Dr. Holly Schoenherr, which resulted in her resignation on March 4th.

Davis’ note read, in part, “During this controversial process, Mr. Carl Brody, Sr. County Attorney, the highest-ranking African-American in the County Attorney’s office, and a 23-yr employee of the County, was assigned as Counsel to the Personnel Board.  Mr. Brody’s performance has been excellent.  However, it is my understanding that on Friday, March 13th, 2020, Mr. Brody was abruptly terminated from his employment by the County Attorney, Jewel White, without explanation…This action… SHOULD NOT BE ALLOWED TO STAND.”

Davis has called a special meeting of the Personnel Board meeting to discuss the matter. the meeting is open to the public and will take place on Thursday, March 19, 2020, at 6:30 p.m.

“I am asking all those who believe in the truth, to appear at this meeting, in support of my attempt to disclose [vital] information to the public on the record and to object to this racist action against Mr. Brody and his family,” wrote Dr. Davis.

Thursday’s meeting will be held in the Board of County Commissioners Assembly Room at 315 Court Street in Clearwater.

Brody’s firing appears to stem from the misidentification of the newly named interim HR director as a relative of a County Personnel Board member. According to details released by Davis and featured in two Tampa Bay Times articles on the topic, the sequence of events leading to Brody’s ouster include the following milestones.

Davis says he plans to share full details about the “back door” wrangling that led to Brody’s firing at the Personnel Board meeting on Thursday, unless pre-empted by Coronavirus. Community advocates are encouraged to attend.

To share news and views, email TheBurgVotes.com (a media platform of the Power Broker Media Group) at reachout@powerbrokermagazine.com.