FYI to Pinellas County Leaders – Black Folks Don’t Do “Step” and “Half” the Same as White People; Brody Should Get His Job Back

Posted on March 16, 2020 by Gypsy Gallardo in News, Opinion 0 Comments 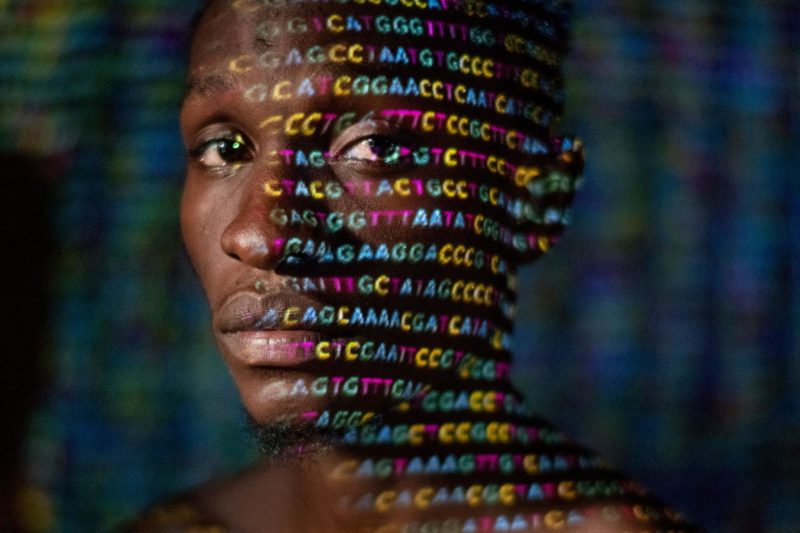 Last Friday, Senior Assistant Pinellas County Attorney Carl Brody was fired, apparently without warning, after 23 years of service that made him the highest-ranking African American on staff with the County Attorney’s office. It appears that Brody’s firing stems from the simple misidentification of the family connection between newly named interim HR director Jack Loring and County Personnel Board member Paul Rogers. The difference between “step son-in-law” and “son-in-law” seems to have cost Brody his job. Here’s a quick recap of what happened and why County policy should change.

On Thursday, March 5th, Paul Rogers, a member of the Pinellas County Personnel Board, voted along with six other Board members to appoint Jack Loring as the County’s interim HR director. Rogers disclosed later that evening, to the County Attorney assigned to the Personnel Board (Carl Brody), that Loring is a family relation by marriage.

The following day, March 6th, Attorney Brody replied to Rogers, advising him to notify the authorities who appointed him so that they could be replaced on the personnel board.

Rogers followed up with his resignation letter on March 9th, which used the term “step son-in-law” to describe Loring. A Tampa Bay Times article later that week also documented the step son-in-law status.

On Friday March 13th, once Brody and others in the County Attorney’s office took note of the distinction between son-in-law and step son-in-law, three things happened within hours:

This was despite the fact that – per a Times article – “Rogers said he holds no grudge toward Brody and would consider joining the board again ‘down the road.’” Rogers went on to say “The issue was a clear misunderstanding that needed more research.”

Now, without knowing the larger context of the situation (which will be revealed at a specially meeting of the Personnel Board this Thursday), I can say with certainty that many African Americans do not make the same distinctions in their family structures as white Americans do.

I don’t know if County regulations actually spell-out a definition of nepotism that requires only blood and first marriage relations to be subject to greater scrutiny, but I do know that I rarely hear African Americans use the “step” and “half” terminology.

In cases where such distinctions might be relevant to a conversation, you might hear phrasing such as “he’s my brother by a different dad” or “my grandma’s second husband.”

No doubt, the cultural differences are a vestige of the divergent histories of black versus white people. For us, the institution of slavery and the millions of black nuclear family ties annihilated during the centuries of enslavement made it so that black families were often built around bonds rather than blood.

Many a black father found himself raising children born of prior relationships, including the mixed-race offspring of their white masters. Many a black mother or grandmother nurtured or sheltered the blood-children of other women.

Even today, 150 years post slavery and 52 years after legal apartheid came to an end in the U.S. (in 1968), extended and blended families are a norm for African Americans.

Take a look at the family dynamics of St. Petersburg’s black community, which I partly documented in my report The Economic Status of Black St. Petersburg.

White Americans may be more prone to specify the “step” and “half” differences because of their European roots, where family trees were charted to an Nth degree and inheritance laws made it vital to track blood lines and kin types more precisely.

Remember that black folks couldn’t legally own property in many parts of the U.S. until the 20th century (and didn’t begin to generate inheritances on any widespread scale until…well…never). As a result, we haven’t adopted the fine-tuned family distinctions that white people more often use.

But I also think it goes deeper than that. I’ll never forget working in South Africa and hearing the root variations in the way black and white people use language. As one relevant example, in the Zulu language, if one has three siblings, it would be said “We are four siblings.” In English, the common phrasing is “I have three sisters and brothers.”

I’ve always believed that African Americans are more culturally communal than white Americans, in part, because our African ancestors were.

So as community advocates prepare to challenge Brody’s firing (at a meeting this Thursday at 6:30 pm, in the County Commission Assembly Room, 315 Court Street), I’m advocating for two things.

If Brody was indeed fired for the seemingly small infraction of misidentifying “step son” versus “son,” and if there was no material harm done (as Mr. Rogers himself has said, it was a simple misunderstanding), it seems to me that Attorney Brody’s job should be reinstated.

I’d also recommend that Pinellas County review and possibly amend its policies to subject “step” relatives to the same safeguards against nepotism that apply to blood and first marriage relationships.

For one, “step” relations can be just as close as “blood and first marriage relations” for white and black families alike, but secondly – as the County workforce becomes more racially and ethnically diverse in the years ahead (inevitably), our laws should adjust to the reality that most people of color (be they Latinx, Asian, Native American, or other), have very different definitions of “family” than white Americans do.

This is my opinion. I welcome yours.

Dr. Ricardo Davis, Chair of the Pinellas County Personnel Board has called a special meeting to unveil details of Brody’s termination and the events that preceded it; the meeting is open to the public and will be held on Thursday, March 19th at 6:30 pm in the Board of County Commissioners Assembly Room at 315 Court Street in Clearwater (if not pre-empted by Coronavirus precautions).