Posted on November 23, 2020 by Gypsy Gallardo in News, The Black Vote 0 Comments 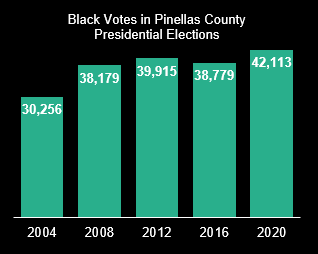 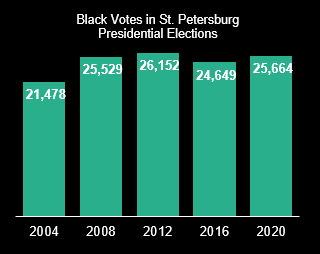 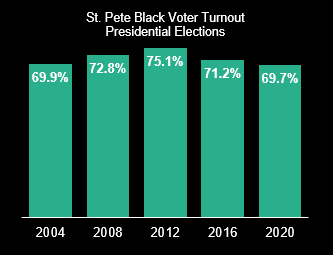 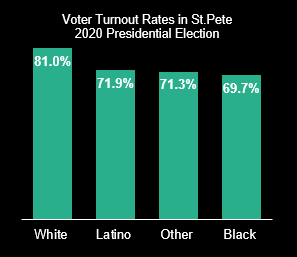 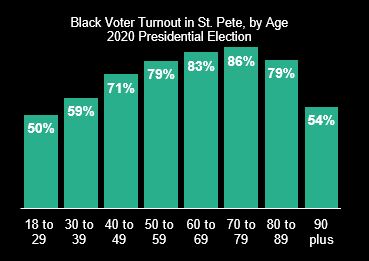 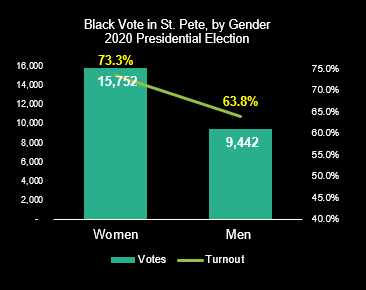 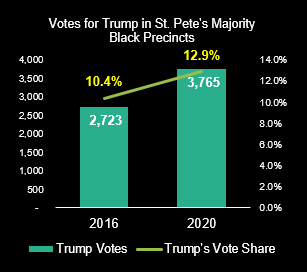 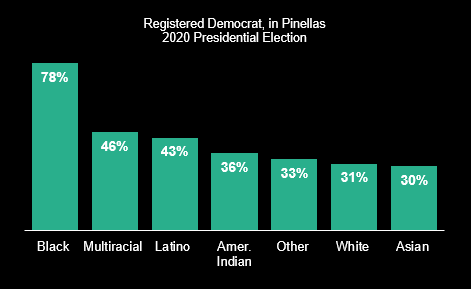