What in the Heck? Why are Dems Misrepresenting St. Pete’s Black Vote?!

Posted on August 4, 2017 by Gypsy Gallardo in News 0 Comments 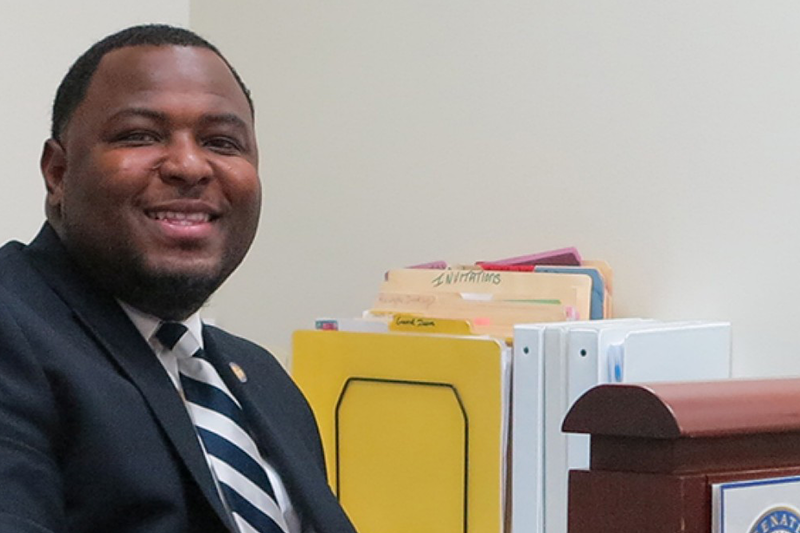 This is a fabrication. An outright misrepresentation of OUR community’s voting strength…by the very party that claims over 85% of black registered voters in St. Petersburg.

We give you our near total loyalty for decades; and you do what….Paint us small? Count us out?

FYI Mr. Holmes, the black voter turnout rate reached 29% in the 2013 Mayoral election in St. Petersburg, an increase of seven points over the 2009 mayoral!

Furthermore, African American voters in this city have increased turnout for five out of the last six major election cycles (Mayorals, Presidentials and Midterms).

And black voter turnout is on track to increase yet again in this year’s race, which I cover in a piece two days ago (Another Surge Seems Certain for Black Voters this Year, but for All New Reasons).

Why does the Democratic Party not know this? Who are these staffers who believe the black vote will drop to less than one-third of what it was last time? And where are they getting their information?

No sir. Too many people have worked hard to build the voting strength of OUR community for your staff to offer half-baked speculations that you allow to be clumsily leaked to media that then reinforce a false narrative.

Perhaps these staffers of yours should consult some of those people.

And know this – your competition in this supposedly non-partisan race is digging in to be sure they turnout black voters on behalf of their candidate. You might want to put your back into it if you expect to do the same.

For more data on St. Petersburg’s African American election (including turnout rates), visit The Black Vote page of this website.