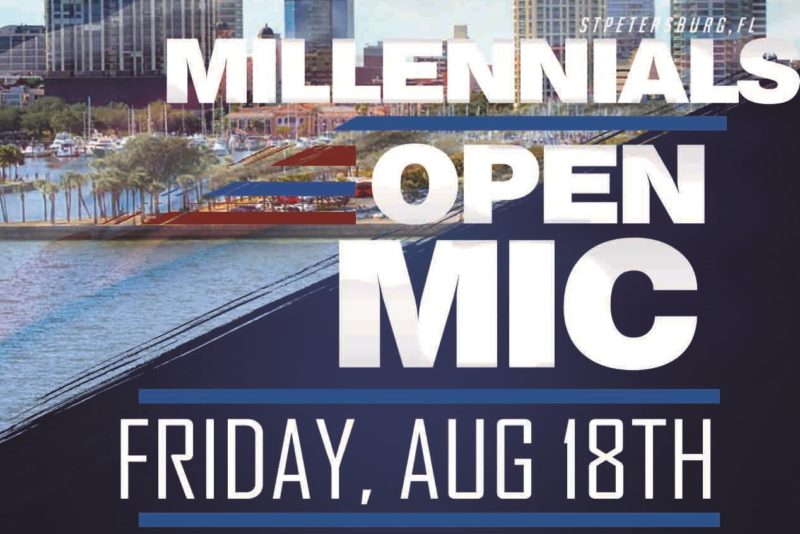 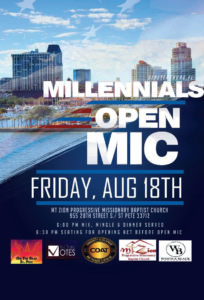 It’s a little known fact that younger voters are a bigger factor in St. Petersburg’s black electorate than they are among white voters. People under age 50 were 25% of white voters in 2013, compared to 32% of black voters.

Still, young community leaders say they’re pushing to do even better in this year’s races. At least 20 of them are banding together to get-out-the-vote in the upcoming elections, specifically among people under age 50.

“Too many of us use the hashtag #Woke, but remain asleep,” says 25-year old Cesar Garcia, who has raised the issue in online circles. He is one of the young and young-ish leaders backing a #StayWoke&Vote push this cycle.

They have the wind at their backs, judging by the number of younger activists in the field this year.

A few of the 20 have been on the scene for successive election cycles, such as Ashley Green, Brother John Muhammad, and Jabaar Edmonds, who drove vote promotions in 2013.

But there seems to be an awakening of sorts by people new to the Southside’s electoral energy. Qiana Horsley, Cory Outlaw, and Antonio Brown are raising the banner too.

Horsley, 36, first became active in the 2016 cycle. She says “At the end of the day, it’s going to be US who will make a difference. We have to lead by example for people younger than us. I want my daughter to be involved in the process, but I want her to get educated for herself on the candidates she will support.”

Several are acting on behalf of their preferred candidates in drumming up votes. But others, like JerJuan Green and Demetria Taylor, want to see more people vote, regardless of their candidate picks.

Taylor and Green are the current and immediate past presidents of the Pinellas County Urban League Young Professionals group, which is piggybacking off the National Urban League #GOTV campaign.

Green says “Our message this year is to not only get out and vote, but to get educated before you do.”

The collaborative push will kick off on August 18th with a “Millennials Open Mic” forum at Mt Zion Progressive. The event is so far backed by supporters of at least four of the mayoral candidates (Baker, Kriseman, Nevel and Lassiter).

Edmonds, 39, says the heightened attention in his age cohort stems partly from the record number of Millennials on the primary ballot: “It’s a youth tsunami this year, and people should expect younger voters in record numbers. Seven primary candidates are under age 40. Even when some fall out of the race after August 29th, we want to see the energy keep going.”

Lead organizer for the event, 36-year old Natasha Goodley of White & Black Consulting, is hoping to land at least one performing artist as an “opening act” for the forum.

Brother John says, “It’s time to change that hashtag to a reality. Not just #StayWoke; this year, the message is #StayWoke&Vote.”

He’s hoping to win more of his peers to the goal of 2,000 under 50 African American voters turning out this year (compared to an estimated 1,350 in the 2013 general election).

Breakdown by age for black and white voters in 2013 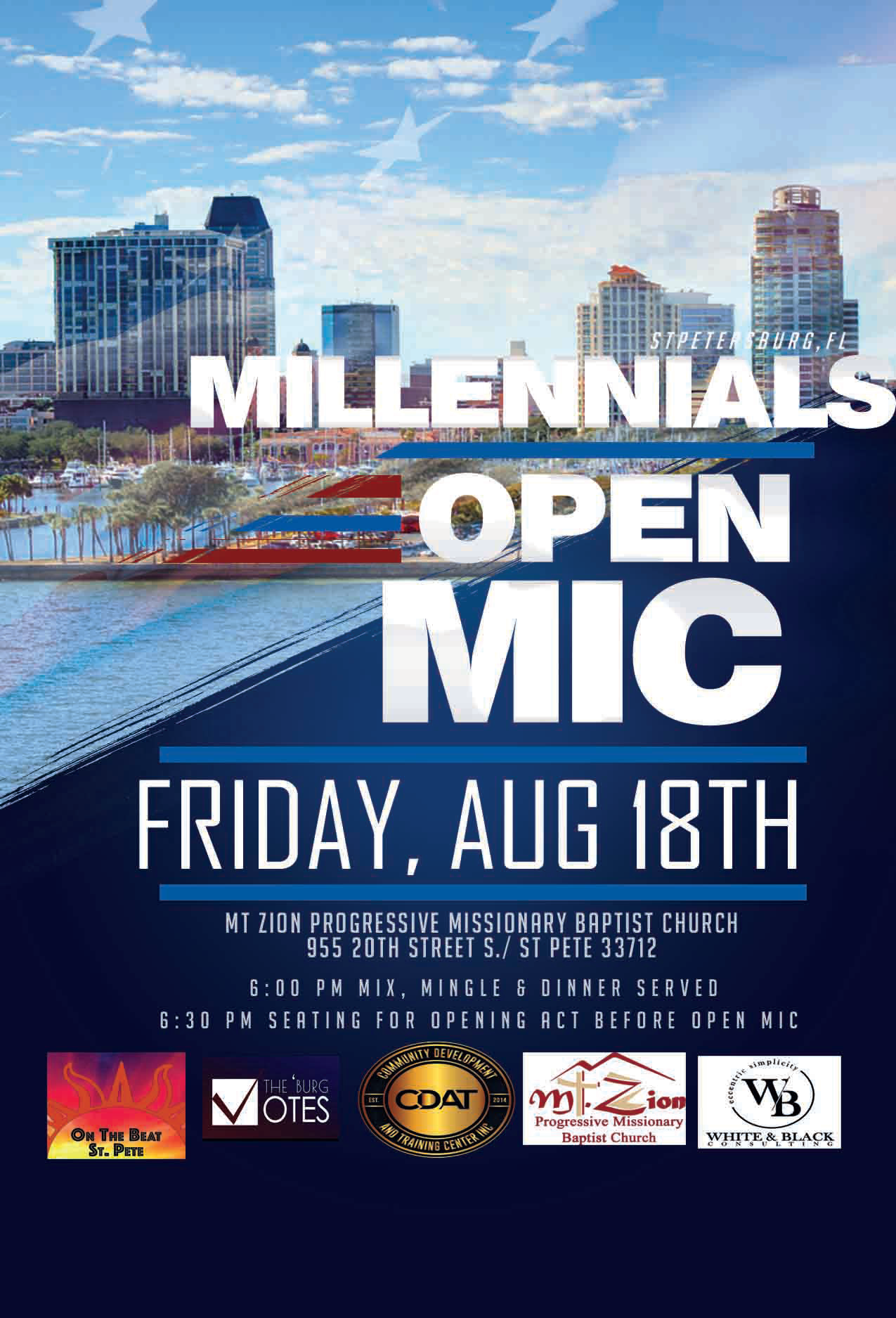