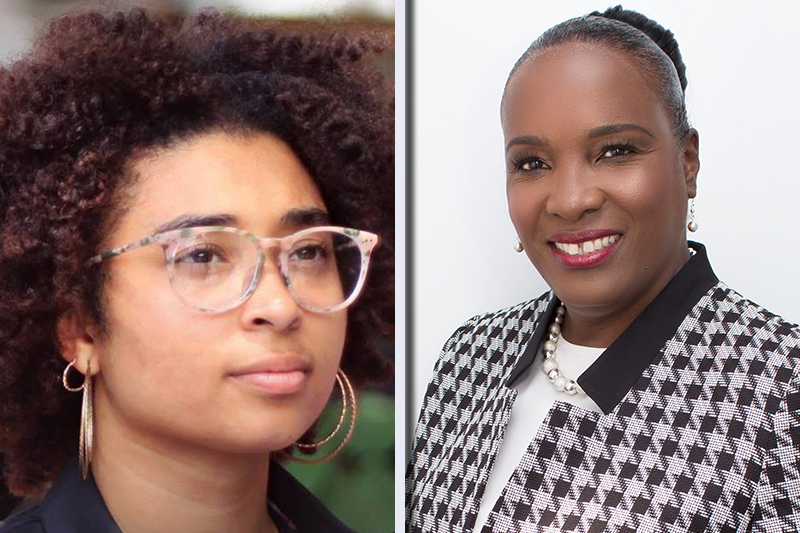 After scrapping our first attempt to survey voters about District 6, and scrubbing responses from our second survey (concluded yesterday morning at 9 a.m.), the two African American women on the ballot surfaced as the clear top contenders among those surveyed.

The Power Broker’s 48-hour non-scientific survey drew 220 total responses, of which 160 were judged to be valid reflections of voters’ voices (see Survey Methodology & De-Duplication Process at the end of this piece).

Eritha Akile Cainion was the run-away favorite for survey respondents, with 43% in her corner. Maria Scruggs came in a strong second, considering the field, with 16%. Corey Givens, Jr. placed third with 9%. James Scott, Jim Jackson and Robert Blackmon each pulled around 6% of the total.

Results differed greatly by respondents’ race. Though Cainion held the lead among both black and white respondents, only two other candidates – Jim Jackson and Robert Blackmon – had any measurable support across racial lines (relative to their vote totals).

Notably, Givens (who is African American) had zero votes from white survey takers, while Gina Driscoll and Justin Bean (both white) failed to draw any black votes.

Isolating black respondents only, Cainion led with 45% to Scruggs’ 22% and Givens’ 13%, while 10% remain undecided, even at this late stage of the game.

Just over 60% of respondents report to live in District 6, while 33% do not and 7% say they don’t know if they do. Paring down to only district residents, Cainion’s lead is even larger (55%). Here again, Scruggs and Givens showed at second and third place, respectively (11% and 7%).

Should the Seat be Held by an African American?

In answer to the survey question “Do you feel this seat should be occupied by an African American?,” results saw distinct responses by race of respondents. An overwhelming share of African Americans answered “Yes, if possible” (76%) while a plurality of whites said “No, not necessarily” (48%).

This non-scientific survey was conducted over the course of two days. An eight-question survey was distributed via Facebook and text message. Results have limited applicability and should not be interpreted to represent the preferences of St. Petersburg or District 6 voters on the whole.

In this the Power Broker’s second District 6 survey, staff attempted to prevent multiple responses by using SurveyMonkey’s “Multiple Responses Off” feature. Nevertheless, numerous respondents appear to have attempted to “game the system,” such as submitting more than one response from separate devices at the same Internet Protocol (IP) addresses or at separate IP addresses.

In order to de-duplicate responses, the Power Broker’s web manager secured IP addresses for all responses. A research assistant then attempted to match full name respondents to St. Petersburg residents of the same age and ethnic group as indicated in responses.

Responses eliminated were a) those indicating “No” to the question of “Are you registered to vote in the City of St. Petersburg?” b) those not providing their name or providing only a first name from an IP address already used by another respondent, and c) those whose name, age and ethnicity could not be matched to a St. Petersburg resident via Facebook and Google searches.

In future, some Power Broker surveys will require email address submission as an added guard against multiple responses. However, after extensive dialogue, the SurveyMonkey customer support team informed us that for public access surveys, it generally is not possible to fully prevent multiple responses for individuals wishing to weight results.

Count of Respondents by Response