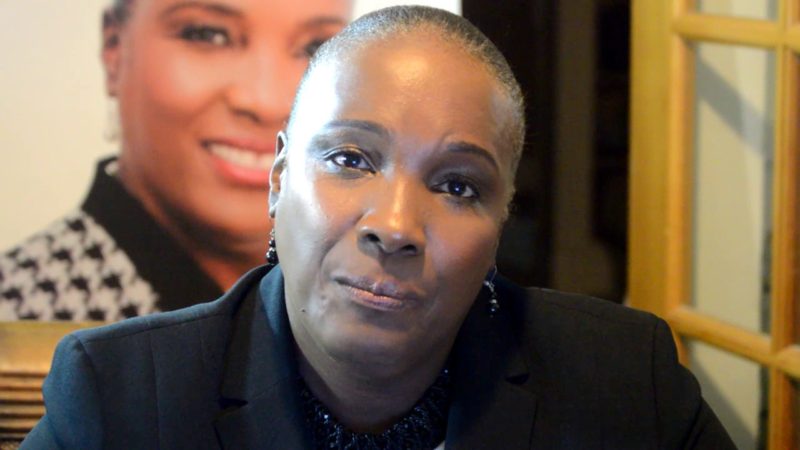 Several hours after releasing the results of the Power Broker’s District 6 Survey, Maria Scruggs has challenged the survey’s results.

After hearing from one of her “staunch supporters” attesting to have submitted a vote which was not registered, Scruggs wrote in an email time stamped 5:08 pm:

“There are others whom we know voted and they are not represented either. I am requesting that you take down the survey or we will have to issue a statement pointing out the obvious problems with the survey. We are keenly aware that the only way Akele could be surveying that high is if the process was orchestrated.”

The full results of the clearly labeled non-scientific survey, along with the process used to painstakingly scrub responses was published in the original article, which posted just before 2 pm today (titled “Eritha and Maria Driving Energy in District 6 Race”).

In addition, prior to any whiff of a potential challenge, we preemptively released to Scruggs the full roster of the 28 respondents who cast their vote for her (of which three were eliminated due to the same rules imposed on others’ submissions).

As an added measure, I personally discussed our due diligence and deduplication process with Scruggs two days ago by phone.

In conducting the survey, it was the Power Broker’s intent to reflect the general sentiment of primarily African American voters (who made up 61% of respondents). The article in question clearly (and in bold type) specified “Results have limited applicability and should not be interpreted to represent the preferences of St. Petersburg or District 6 voters on the whole.”

We invite Scruggs to submit the names and email addresses of individuals who believe themselves to have submitted a response to the survey that was not registered. These can be submitted to us at reachout@powerbrokermagazine.com.

We also invite each District 6 candidate to request their full roster of supporters, as was provided to Scruggs.

It is noteworthy that if we had received as many as five additional votes for Scruggs, her position in the survey would bump to 18% versus the published 16%.