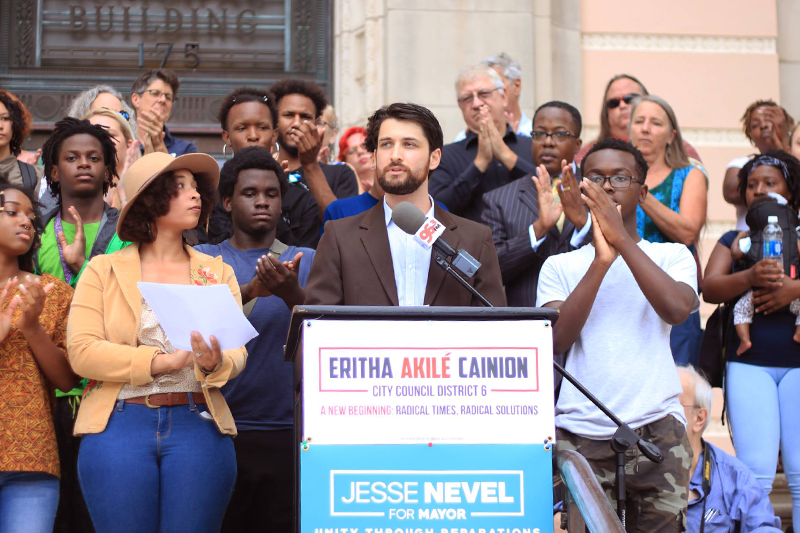 Jesse grew up in a family of Jewish activists for social justice who influenced him to take action to change the world. During his childhood in Miami, Jesse witnessed the grave disparities faced by poor and oppressed communities in Liberty City and Overtown and searched for ways to become politically active. He focused his efforts on voter registration drives.

Nevel did not return TheBurgVotes.com questionnaire. To learn more about Nevel, visit his website.

More from the Candidates