NEW: Kriseman Edges Ahead of Baker in Black Vote; Nevel Inches Up 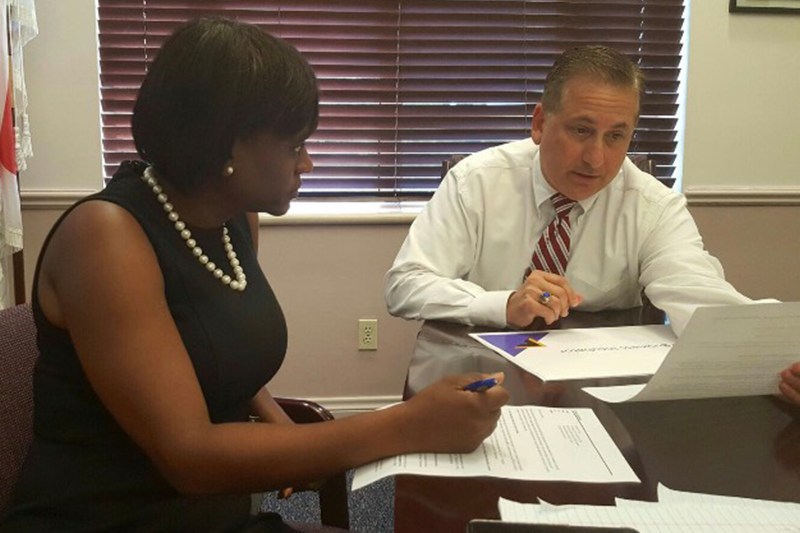 Just six days out from the primary election, Mayor Rick Kriseman has edged ahead of Baker in the black vote for the first time, according to yesterday’s FloridaPolitics.com poll (its last of the cycle), which polled over 1,500 likely voters, the largest sample size yet.

The black vote split now stands at 40% Kriseman versus 39% Baker.

The biggest reveal: the black undecided group more than doubled in size to nearly 11% (up from 5.4% two weeks ago).

In the white vote, Kriseman picked up about a point and a half to 40% while Baker gained a half a point to 49%. Nevel edged up here as well, by a fifth of a point, while Cates, Congemi and Lassiter each lost about a half a point with white voters.

See full report by StPetePolls and analysis by Peter Schorsch for Saintpetersblog.

Here’s is a tabular summary of changes since the last poll:

2 thoughts on “NEW: Kriseman Edges Ahead of Baker in Black Vote; Nevel Inches Up”