So now what? What about the black agenda for District 6 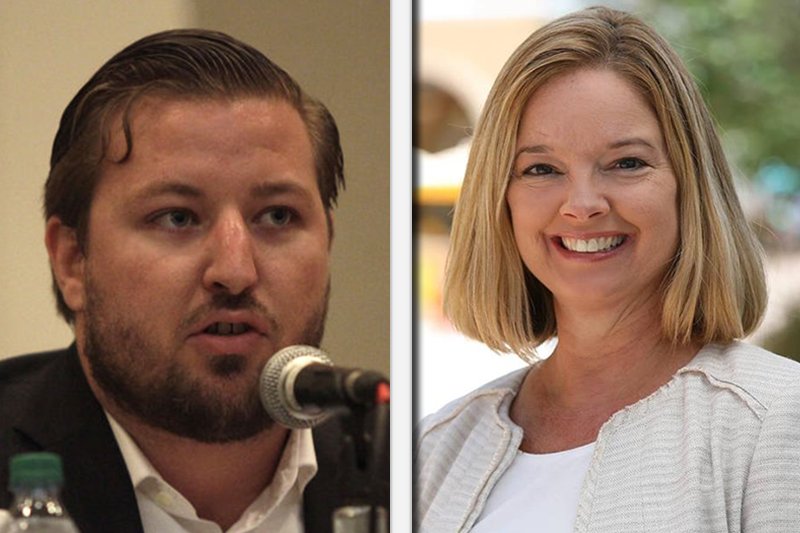 By now it’s widely known that yesterday’s recount by the Supervisor of Elections settled the question of who will vie for our votes in the District 6 run-off.

The honor goes to Justin Bean and Gina Driscoll, after Driscoll edged out Robert Blackmon by just two votes in Friday’s re-tallying of the 2,428 ballots they shared in the primary. Big ouch for Blackmon, for sure.

It’s also clear that the black vote will be as pivotal for Bean and Driscoll as it is for the mayoral candidates.

What’s still a big question mark, though, is how the two candidates will compete in “black St. Petersburg.”

We’ve already seen the style and strategies of the two mayoral candidates (though we know too little about their actual platforms for community progress).

But we know next to nothing about Bean and only two licks more about Driscoll.

In community circles, you’re likely to hear “Who is he now?” about Bean and “Oh, yeah, the woman Karl Nurse endorsed” about Driscoll. I have yet to speak with a person who knew either of them, or even recognized their names, prior to campaign season.

And that’s okay. We were unfamiliar with many a candidate who turned out to be competent, committed officials who embraced opportunities to advance the community.

The challenge this time, though, is that we – the community – have not actually challenged these candidates to know and do more. We haven’t pushed them to get up to speed about city policies and programs that disproportionately impact African Americans.

At least Driscoll, to her credit, showed up for the Power Broker/Weekly Challenger primary round of candidate interviews in July. She also filled out the New Deal candidate questionnaire created by Brother John Muhammad’s team. So there’s that.

But Bean was a “no show, no call” for his interview with TheBurgVotes team, and didn’t bother to fill out the New Deal questionnaire. All we have to go on with him is his website and Facebook post yesterday reciting his policy passions, with no mention of issues central to the “black agenda.”

What’s worse is that hardly anyone in the community has “stepped to” these candidates to ask their positons or to tell them ours.

I’m sympathetic that passions are sky high in the mayoral race, but this energy suck is diverting attention from the fact that the next District 6 councilmember will influence city budgets and policies that matter in our lives.

Will they be a community ally or advocate? At this point, it’s anyone’s guess.

Being serious about the future, though, let’s spare the time it takes to build relationships that vet these candidates. Three simple ways to do that:

One thought on “So now what? What about the black agenda for District 6”