Posted on September 5, 2017 by Gypsy Gallardo in News, The Black Vote 0 Comments 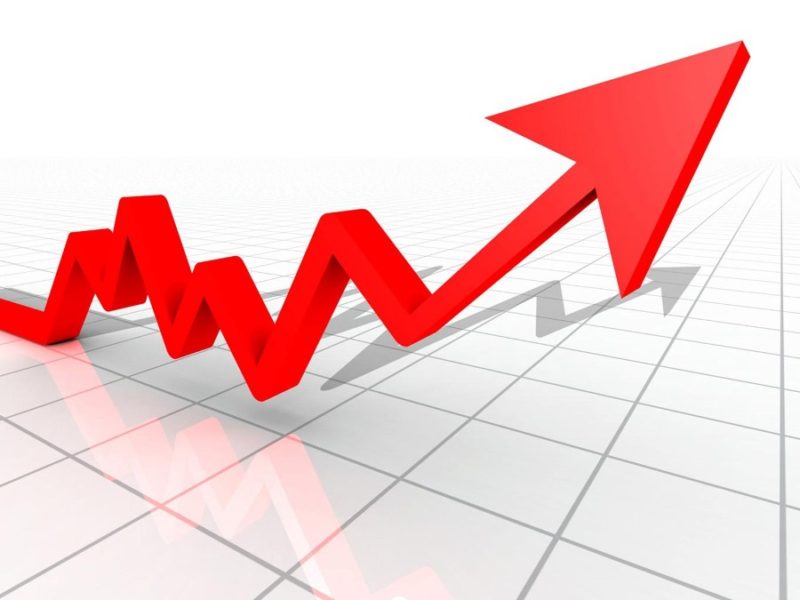 Just after 2 p.m. today, the Supervisor of Elections released data on the racial make-up of voters in last week’s primary election in St. Petersburg.

It’s confirmed: black voters turned out on August 29th at a higher level than for the past four mayoral primary elections, breaking the record yet again for total vote count and turnout rate. More than 9,300 African Americans voted last week, a whopping 20% increase over the 7,400 African American voters participating in the 2013 primary.

Last week’s 27.9% turnout showing by black voters was an increase of six points from the 2013 race, which was eight times the turnout hike for white voters in the city, who had less than a one point uptick. Citywide, among all groups, turnout rose by just under 2 points, compared to last time.

Also important, the Hispanic and “Other” vote count and share rose last week as well. Whereas Latinos and “Other” minorities comprised less than 3.7% of the city’s primary vote count in 2009, their share rose to 6.3% this year, which means they too can be a deciding factor this year. All minorities combined made-up 23% of the electorate on August 29th.

With a razor thin margin between the two Ricks last Tuesday, both candidates will be driving hard to win the hearts and minds of African Americans (and other minorities) for the November 7th general election.

A portion of African American turnout was surely driven by the eight District 6 candidates on the primary ballot. Will black and minority turnout hold out with fewer candidates now in the run-off?

Here’s a vote tally by race group in the primary

TheBurgVotes will release a precinct-level analysis of black voting patterns later this week.