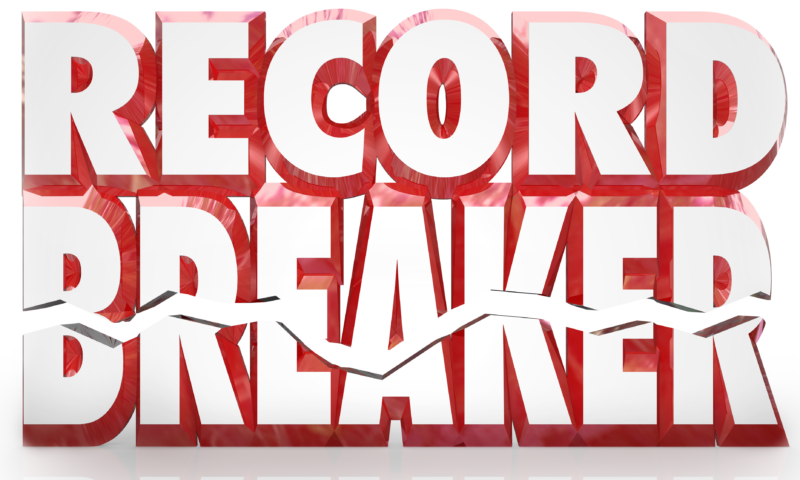 As of 4:30 p.m. today, the number of votes cast from the city’s 19 majority-black precincts has surpassed the total vote count in the 2013 mayoral primary from those same precincts.

With still two-and-a-half hours left on the clock before polls close, the African American community appears set to break another voting record this cycle.

Over 71% of the current total is from mail ballots. We have yet to see if the community will beat its “election day” voting total in 2013.

So keep pushing everybody! Remind ALL friends and families to vote before 7 p.m.