Montgomery elected its first black mayor in 200 years. This is why it matters

Posted on October 10, 2019 by Gypsy Gallardo in Candidates, News, The Black Vote 0 Comments 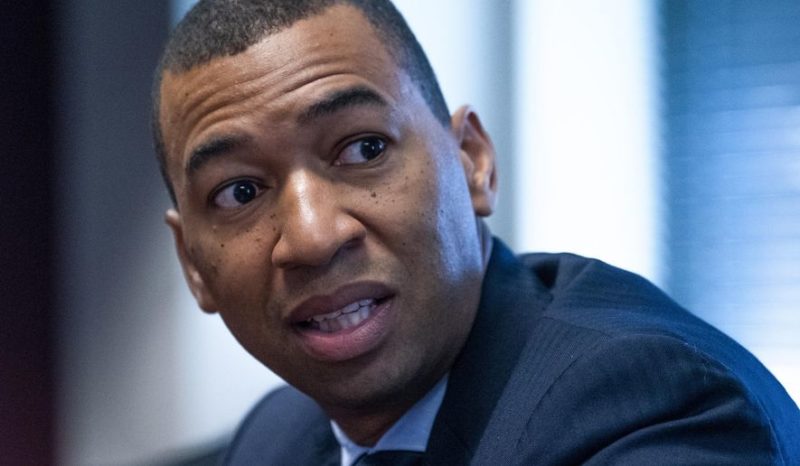 In the two centuries since its founding, Alabama’s capital of Montgomery and the birthplace of the civil rights movement has never had a black mayor.

That changed Tuesday when Montgomery County probate judge Steven Reed won a runoff election to become the first black mayor of the city founded in 1819. He defeated television station owner David Woods by more than 16,000 votes.

“Let the record show tonight, above all … what we can do when we come together in this city and we build around positivity, around opportunity, and all the things that tie us together versus those things that keep us apart,” Reed told supporters at a rally turned victory party.
Alabama’s second-largest city is a city of contrasts. While it’s the birthplace of the civil rights movement, it was also the first capital of the Confederacy early in the Civil War, and many streets and schools still bear Confederate names.

Montgomery later became the site of Rosa Parks’ famed bus boycott in 1955 and Dr. Martin Luther King Jr.’s Dexter Avenue Baptist church, as well as the destination of the 1965 Selma-to-Montgomery protest marches that were met with brutal police violence and led to the Voting Rights Act.

Just last year, the nation’s first memorial to the more than 4,000 victims of lynchings was opened in Montgomery.
Visit www.cnn.com to read the full article.