Who Really Wants The Black Vote? 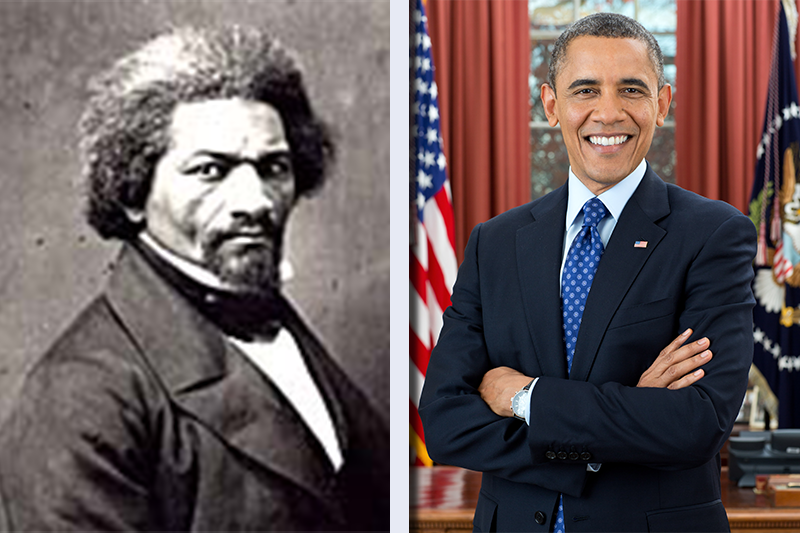 Which political party really wants the support and vote of the black community at-large?  At some point, black people must step back and ask this very essential question.

The Republican Party have as its “face” Donald J. Trump. To their credit, however, some Republicans have begun to publicly express disapproval with the President’s efforts to “Make America Great Again”.

On the other side of the aisle, the Democratic Party may have “forgotten” about its November 19th 2015 internal memo about the Black Lives Matter (BLM) Movement, but many of us have not. BLM was then and now a “hot topic” within black communities across America, especially for those of us truly invested in bettering black lives.

The memo’s reported advisement to Democratic staff of tactics when dealing with BLM activists to “listen to concerns” but to “not offer support for concrete policy positions,” even though denounced by a number of Democratic Party Leaders, was and still is believed by many to be the true sense of the Party that produced the nation’s first African-American President.

Just a few days ago, the Florida Democratic Party’s Political Director Roosevelt Holmes issued a statewide memo stating that his on-the-ground staff in St. Petersburg’s Mayoral Race believed “expected turnout in the African-American community will be less than 10%.”

Time and time again, the storyline that blacks do not vote is perpetuated even though the numbers reveal differently. The continuation of this misrepresentation leads one to wonder, “Is it purposeful?”

Read: What in the Heck? Why are Dems Misrepresenting St. Pete’s Black Vote?!

If people generally believe black people do not vote (i.e. do not care, are lazy) then there seems to be little-to-no incentive to support concrete policy decisions targeted to improve the lives of specifically black people.

The injustices done to black people—across socio-economic and educational lines—are no secret.  Hence, these “black problems” become convenient to dismiss until election cycles spin around and black votes are needed.

Black “leaders” and churches are sought after to “ease” the process of gathering votes without awakening a people who have illustrated time and time again their power to determine election outcomes.

NEWSFLASH:  The term “Republican” does not scare black people, who happen to honor a long list of black Republican historical leaders; nor does the term “Democrat” dominate in our minds (any longer) as the future of our political aspirations.

Black people have interests that we want to see addressed, just like everyone else. These interests include, but are not limited to, areas of criminal justice, education and economic development.

The diversity within the black community makes us the perfect ally for others and their causes because we share those concerns. What seems consistently evasive, however, is our “black” faces being shown at the forefront of those rallying cries.

Inhale. Exhale. Repeat after me, “The black community’s collective vote influences elections.”  Its presence is requested, but which political party will respond to its unscripted voice between elections—OR are there internal memos saying the risk is too great?

Keisha Bell is an Attorney, author, and public servant. www.emergingfree.com

One thought on “Who Really Wants The Black Vote?” 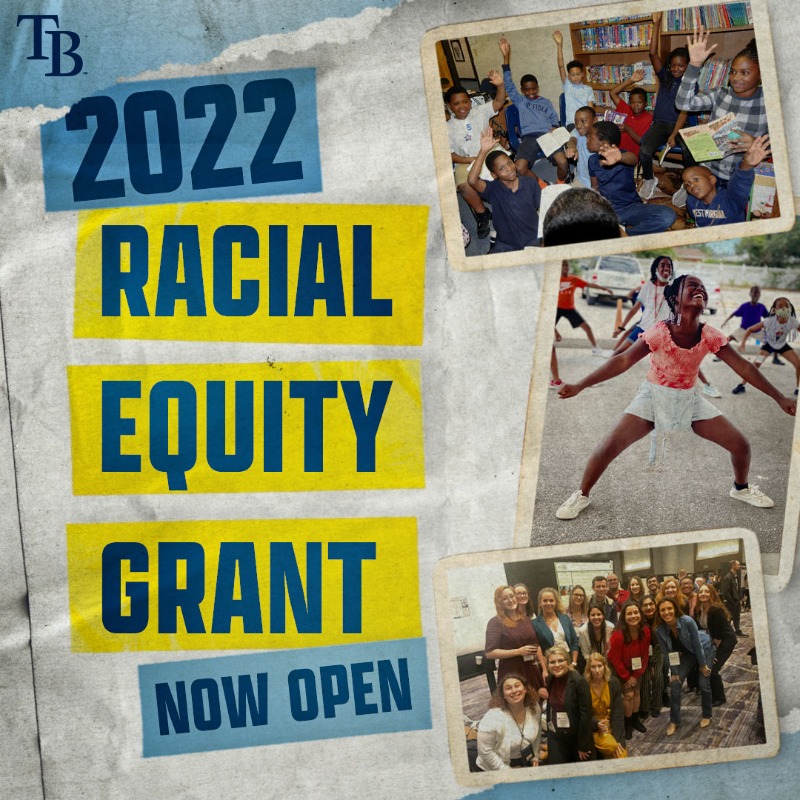