Social media and the internet have changed the way we view our world, our government, our culture, and most importantly ourselves. People no longer rely on traditional media sources for news and information.  Cell phone images, and live video feeds have replaced eye witness news stories and investigative reports.

In the past when you wanted to make a change or bring awareness to a societal issue, you gathered your money, created a non-profit organization and off you went to change the world.  For years, large non-profit groups cornered the market on social campaigns and causes.

Now in 2017, hashtags, trending topics, and Twitter handles have proven to be the only catalyst needed to create a movement for social change. 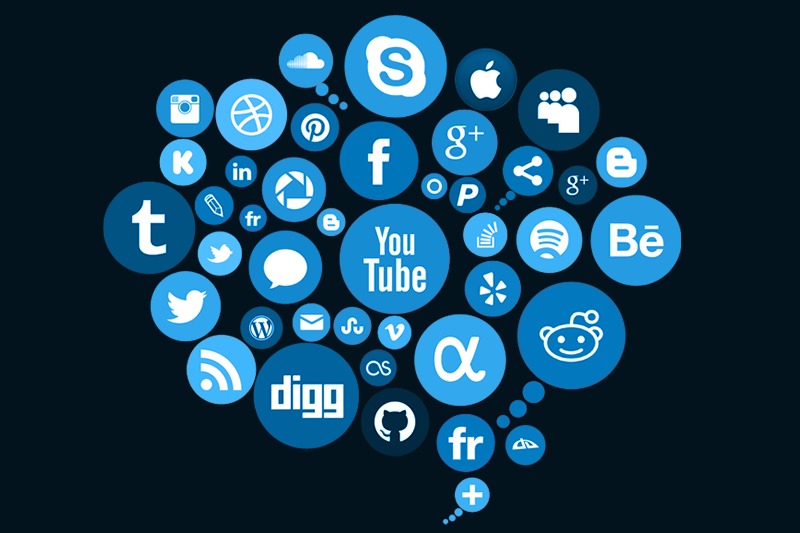 Unfortunately, during Obama’s presidency there was such an inherent effort to maintain the status quo that he did little to bring about real societal change. Donald Trump on the other hand ran on a platform of anti-politics and anti-Washington. In doing so, he awakened a movement among White Anglo-Saxon Protestants (WASPs) in which they declared their need to “Make America Great Again”, or in Twitter terms: #MAGA.

This movement led to the election of Donald Trump and a crusade to take back America, as if it was being held hostage. Trump’s #MAGA politics have delivered a new sense of boldness, and confidence among White Nationalists.  This awakening have spread far and wide; landing on our shores here in St. Petersburg.

In direct contrast to Trump’s #MAGA message, there has been a growing consciousness or state of being #woke among blacks in America that has started to give a voice to real social change movements.

During this 2017 Mayoral and City Council election cycle here in St. Pete, we’ve experienced the good, the bad, and the ugly.  We have two major party Mayoral candidates who exemplify business-as-usual politics; both obviously representing their party’s wealthy constituents.

In addition, we have one Mayoral candidate that has put St. Pete in the national spotlight with his vocal desire to see Blacks “go back to Africa”, alongside a District Council position with eight people looking to hold the seat.  In all the noise of this election, there are two candidates – Jesse Nevel (Mayoral Candidate) and Eritha Akile Canion (City Council District 6 candidate) – who have emerged with social change platforms bringing to light failed policies and economic injustice. Calling for “Radical Solutions” and “Unity through Reparations”, their grassroots campaigns uniquely speak to issues not included on any other candidates’ agenda. 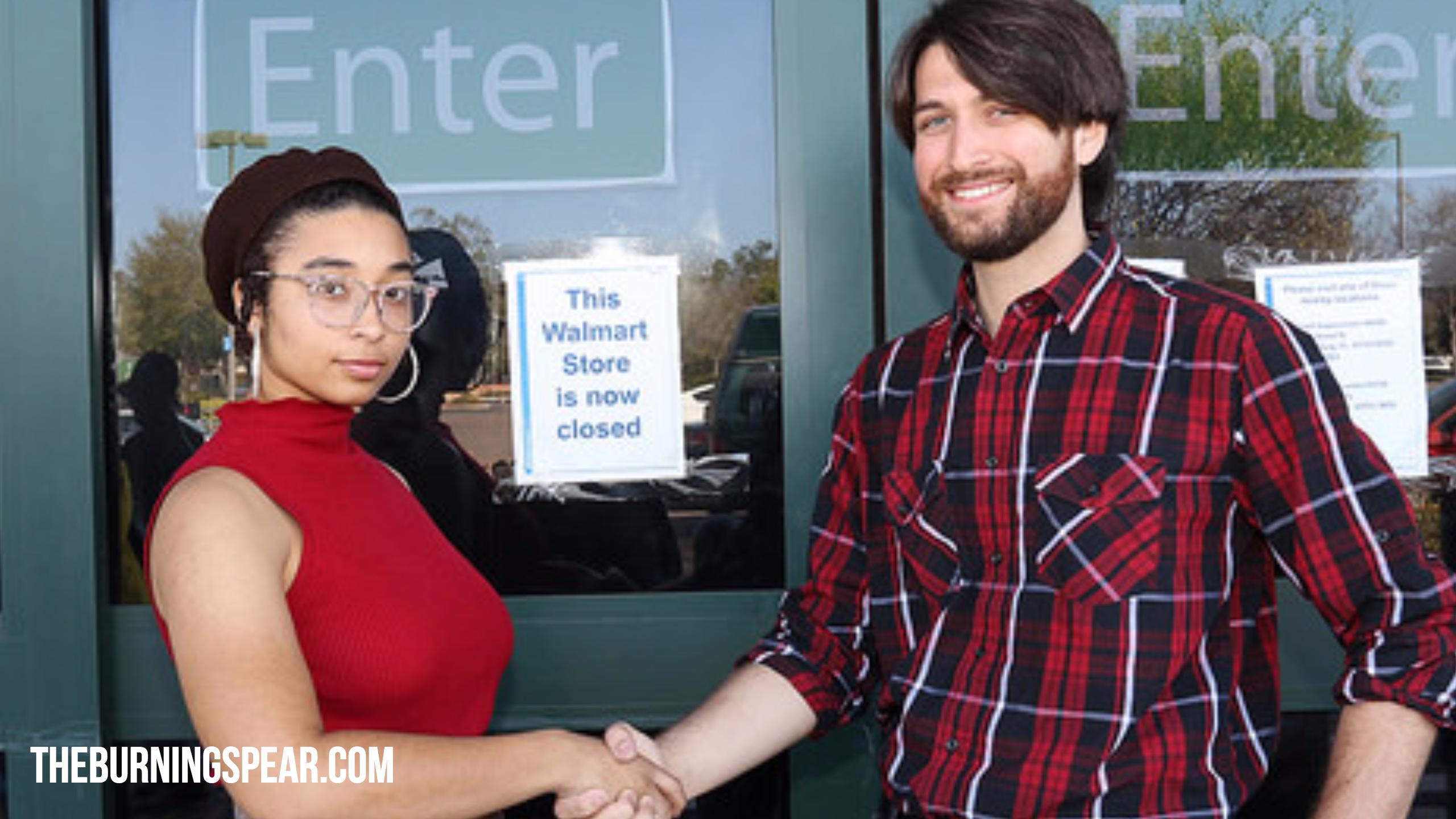 Both Jesse and Eritha are part of an ever growing generation of adults called Millennials. According to Pew Research Center, Millennials (defined as those ages 20-36), are now the nation’s largest living generation, surpassing Baby Boomers in 2015.  They are also the largest number of eligible voters in the country.

This group of young adults were born in a digital age that has shaped who they are and created long-lasting political, social, and cultural views.  It is these young adults who have been the greatest proponents of change in this decade.

They are enthusiastic, tech-savvy, and have an inventive spirit that drives them to connect to community in ways that past generations have not.  In recent years, they’ve created large social movements dedicated to race relations (#BlackLivesMatter), sexual orientation (#LoveWins), gender equality (#YesAllWomen), and income equality (#Fightfor15). There are no limits to what they hope for and actions that are put into place for what they want.

If people think that Donald Trump’s anti-politics platform deserved a chance to #MAGA, then so do the platforms of radical change and radical solution. Long gone are the days of simply voting along party lines; that just won’t do!